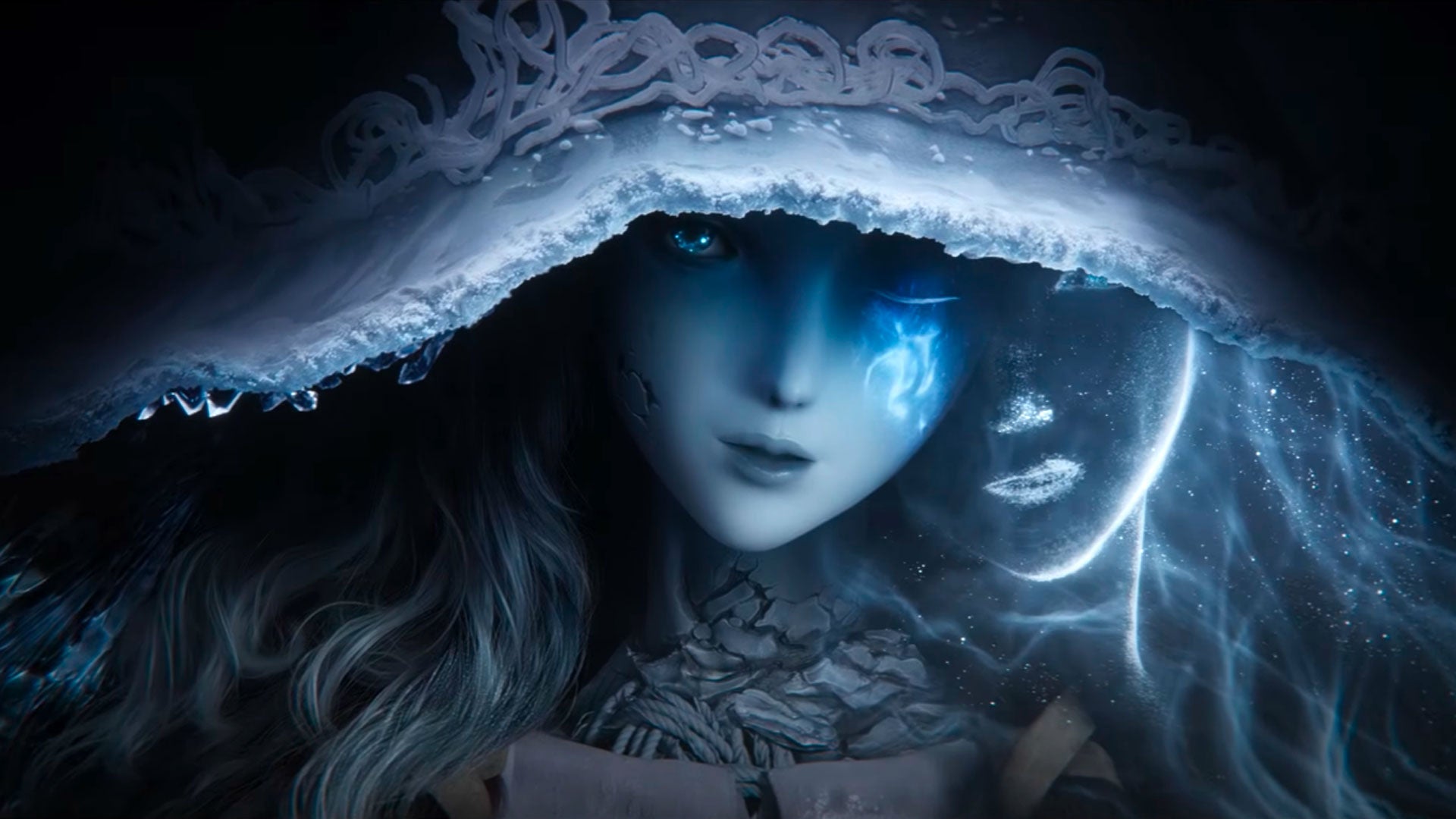 A new mod for Tekken 7 added Elden Ring fan favorites to the list, but Tekken director Katsuhiro Harada has mixed feelings about it.

A video of the impressive mod has already gone viral, showing how detailed the characters appear in the game.

“Um… sure Elden is a Bandai Namco funded title and I was the production general manager responsible for Elden so it’s not irrelevant… it’s a ridiculously well done mod but please stop it lol,” said he via twitter.

When asked if he wanted to stop the mod or stop telling him about it, he replied that many people assume the mod is official.

“You probably don’t know, but there’s a surprising amount of people who think this is official or make various misunderstandings and contact us,” he said. “I’m not saying anything for your personal pleasure, but I want you to know that there are people in your community who make noise because of misunderstandings.”

So, if you happen to be playing this completely unofficial Tekken mod, just don’t tell Katsuhiro Harada about it.

Elden Ring has already seen its fair share of mods itself, with modders adding a new easy mode for those of us not used to the unrelenting slog of a Souls-like one.

In the meantime, a hidden pause function has been found in the game that does not require a mod. Want to read more about Elden Ring? Check out our beginner’s guide for all the basics, plus hints, secrets, and survival tips.