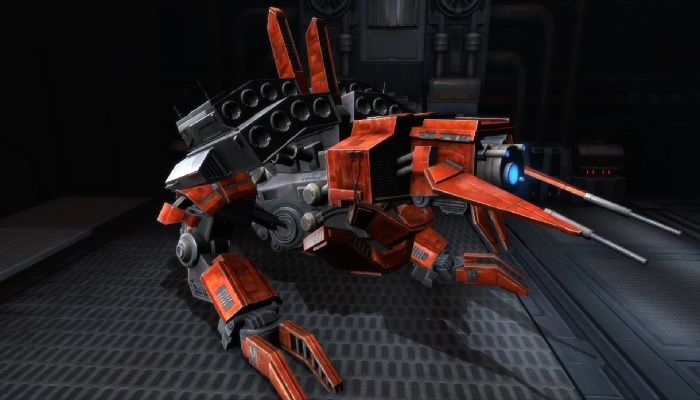 You’ll be able to check out the three bosses you’ll often encounter in this R-4 Unusual Campaign. It is available in both Story and Veteran modes for 8 players. The first pass of the trial period will be limited, the remainder of the Activity that includes other bosses or the non-boss encounters that will be included will be unavailable.

The bosses you will encounter will be IP-CPT, Watchdog, and Lord Kanoth, and each will have dedicated response strings to use to help the developers. This will be separate from the Activity Overall feedback, as well as other parts of the PTS currently under construction and testing.

For this Campaign you will not be able to go to Manaan during this phase of PTS as they are still preparing the Manaan daily area for testing. Many other fixes that will be in the next update are also being tested at this stage. After debut Legacy of the Sith, This update will mainly focus on bug fixes and Operation R-4 is expected to work after that.

Other tweaks you’ll find at this stage include changes to the inventory screen UI, adjusting the contrast with reduced opacity in the hope it will reduce the issues cited that install Root cause eye strain or headache. Another accessibility change is feedback on trypophobia in the device icons. They’ll be testing tweaks to this part of the user interface, so they’re looking for feedback from those affected to make sure the changes work.

For more on R-4 Abnormal Activity testing and other fixes that are being addressed, see the update at Star Wars: The Old Republic.

Universal and Sony spent $550 million to buy the music rights to Bob Dylan. Now they are creating NFT with him.

XCOM director currently knows “nothing” about the future of the series

Ghostbusters: Spirits Unleashed Preview – Immerse yourself in the spirit