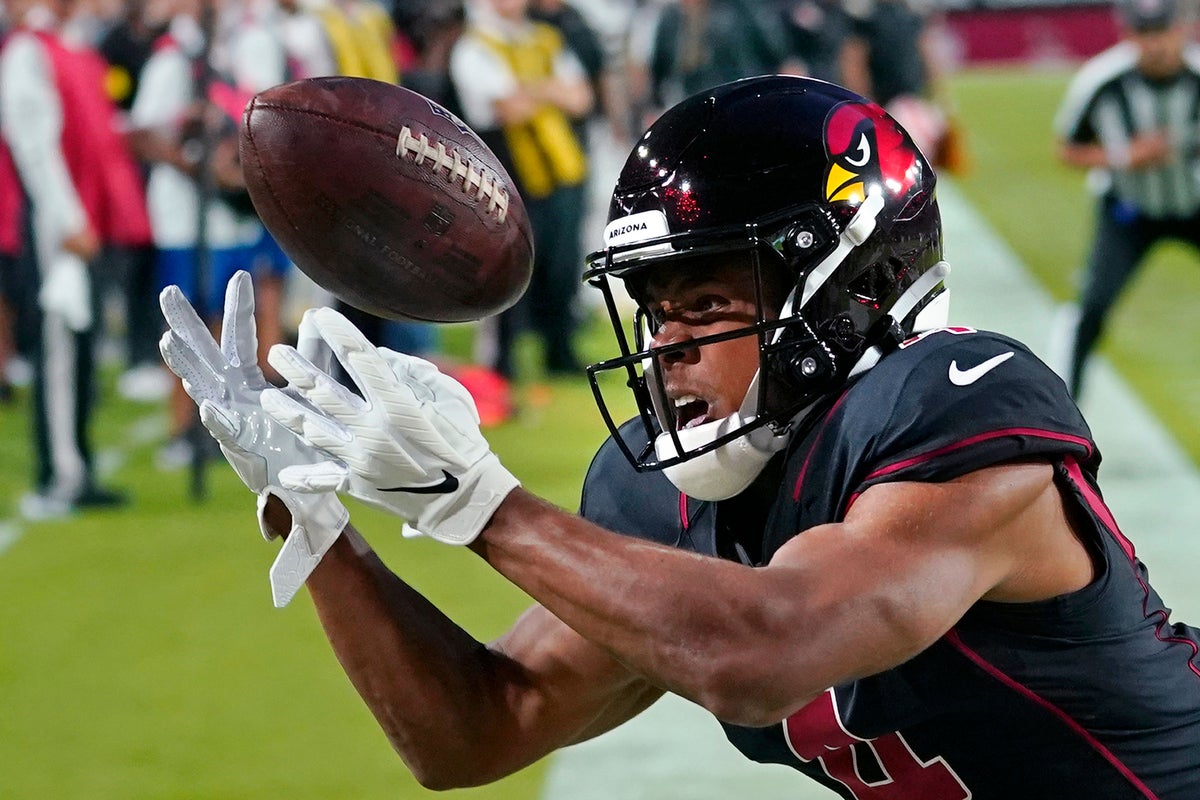 The Arizona Cardinals broke an eight-home loss streak that was the longest since 1958 with a 42-34 win over the New Orleans Saints Thursday night.

Marco Wilson and Isaiah Simmons scored touchdowns with two pick-sixes late in the first half, giving the Cardinals control.

The Saints pulled inside early in the third 28-17, but Kyler Murray found Greg Dortch for a five-yard touchdown pass to give Arizona a 35-17 lead.

The Saints were leading 7-3 late in the first quarter and looked like they would score another touchdown, but Cardinals cornerback Antonio Hamilton intercepted Dalton’s pass in the end zone.

New Orleans went 14-6 in the second with a 3-yard touchdown pass to Taysom Hill. The touchdown was set up by a 64-yard catch and executed by Kevin White, who barely stayed within bounds as he ran down the left touchline to the Arizona three-yard line.

https://www.independent.co.uk/sport/arizona-cardinals-new-orleans-saints-kyler-murray-b2207491.html The Arizona Cardinals bring home a losing streak with a win over the New Orleans Saints

The Space Biz - Satellites, shakeouts and a jump into hyperspace