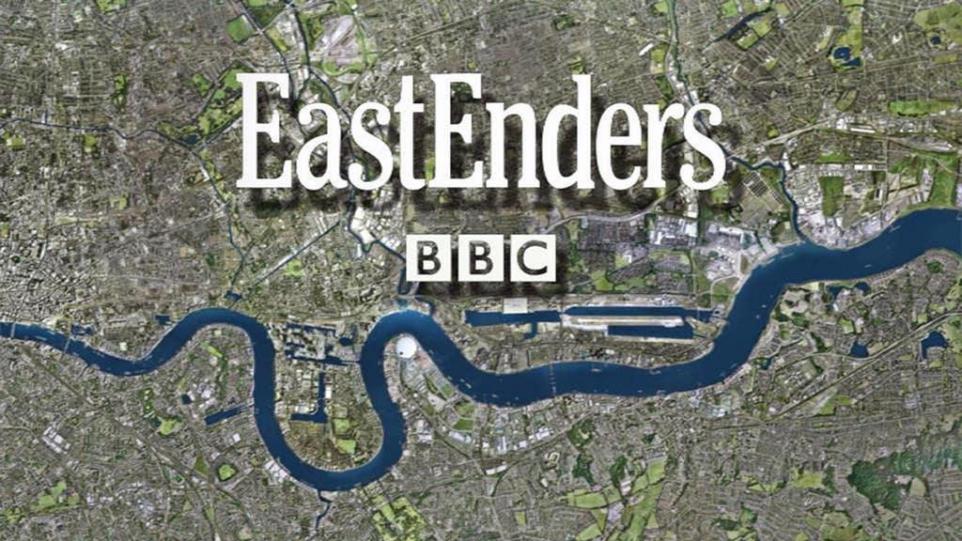 A BBC EastEnders star has been hospitalized after falling during rehearsals for a Christmas pantomime.

Gillian Wright, best known as Jean Slater on the BBC One show, broke her wrist while rehearsing for Snow White.

The 62-year-old, who is set to star in the Chatham pantomime, said: “To rehearse a wonderful Wicked Queen in this beautiful script with these lovely people at the Central Theater in Chatham. I fell a little while dancing… and broke my wrist.

“Carried on with wonderful support from the cast & crew & theatre, came through with a cast, glitter sling and with the help of painkillers and made opening night.

“The surgery the next day and all of a sudden my wrist has a metal plate and pins in it and I have strict instructions for the plate to settle down and with that I’m off the show. Gutted.

“I can’t believe the huge impact of a small fall. There is still so much to be found at The Queen, beautiful numbers and routines and rhyming couplets.

“So a little… But! The wonderful Samantha Hughes steps in and has taken on the role with exquisite grandeur, sass and aplomb! Thank you Samantha for being so brilliant.

“Thanks to the castmates for being so supportive! Will miss the adventure with you all! Thank you to Derwent Valley Hospital for their care and surgery and their amazing recovery team.

“Thank you to the Knit and Chat group who donated blankets when the hospital heat went out and we were allowed to take the blankets home.”

The actress has portrayed Jean on EastEnders since 2004 and has won numerous awards for her role.

https://www.theargus.co.uk/news/23190901.bbc-eastenders-star-rushed-hospital-suffering-fall/?ref=rss The BBC EastEnders star had to be hospitalized after falling

What happened to Rikki Neave?

Live updates as EasyJet plane has been diverted from Gatwick Airport