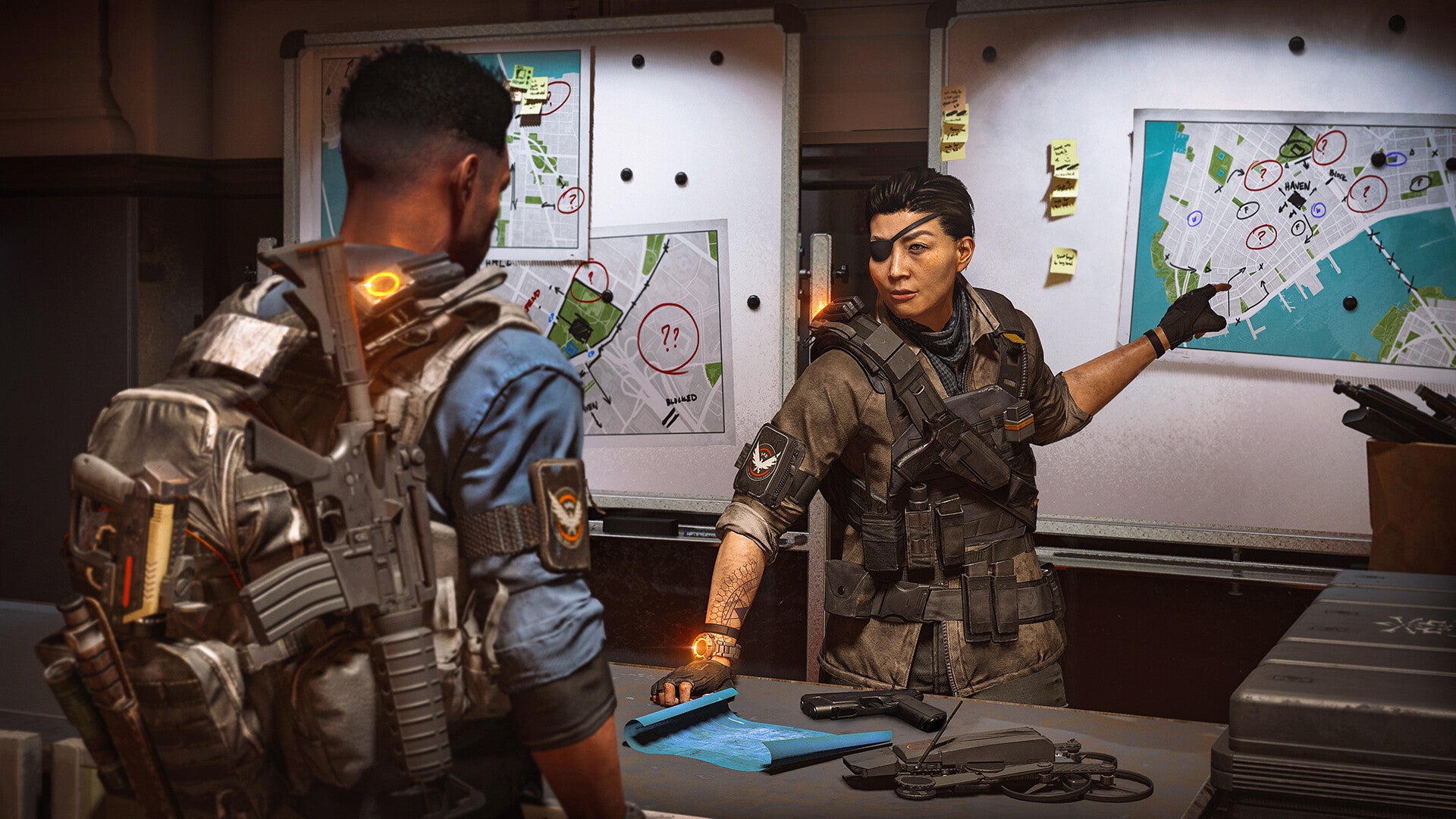 The Division 2 launches on January 12, 2023 on Steam, Ubisoft has confirmed.

The Division 2 launches on Steam almost four years after its release on PC and console in March 2019. At the time, Ubisoft’s deal with Epic meant that the PC versions of its games would be released on the Epic Games Store as well as Ubisoft’s own storefront, but not on Steam, much to the annoyance of PC gamers.

Ubisoft is slowly returning to Steam. Assassin’s Creed Valhalla launched there in early December. Anno 1800 and Roller Champions are now also on Steam. Scott Pilgrim vs The World: The Game will be released on Steam on January 5th.

Get the Samsung A53 for £25p/m in Vodafone's winter sale

Aladdin the Pantomime at The Brighton Centre

The Elder Scrolls 6 is meant to have Oblivion’s charm, not just Skyrim’s scale