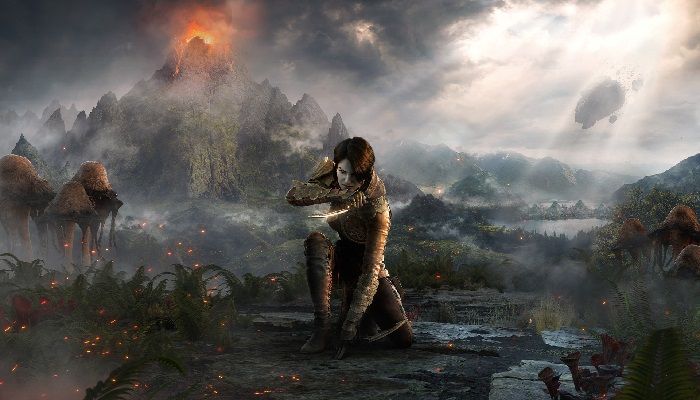 The Elder Scrolls Online‘s Morrowind DLC is now free for all players. Given that there is relevance high island, Opening up DLC access to everyone makes sense, and it’s still a chance for those who haven’t had a chance to explore the Dark Elves’ homeland.

There is also a third and final entry in the behind-the-scenes series of boss design developer interviews. The final leg of the deep dive brings back lead encounter designer Mike Finnigan and senior content designer Shane Slama. This time, the two discuss boss design with an eye on balancing mechanics and power, the role of quality assurance, how PTS testing helps shape the final releases, and what they do after a new boss or dungeon is released .

In previous posts, the developers have talked about the importance of lore and setting to boss design, designing for location first, then who the boss is and what role they play in Tamriel. You also mentioned that a chef’s skills also result from the conception of movement within the space, which is a design element that comes first. When it comes to balancing power and mechanics, they approach with some basic points they’re looking for, including how hard certain attacks can hit and even how many targets they’ll have. Some more complex attacks are offset by playtesting, which can show you the effect of the numbers they set, and from there they can tweak the designs.

They emphasize the role of playtesting in the final design and seeing it work in a build, and also bring the role of QA into the process. Speaking of QA, Slama says, “We’re trying to get them in early in the process and testing builds of the encounters so they can help us point in the right direction. They are very well trained players and they know their stuff so they give excellent feedback.”

If QA is the first phase, helping the team shape the crudest content into something functional, PTS testing puts it in the hands of players, who approach it with all different styles and abilities. This provides feedback that the development team may not see. Some adjustments can be made after bosses are released, but these usually depend on player data or if there are bugs.

For the latest dev interview blog go to The Elder Scrolls Online.

https://www.mmorpg.com/news/the-elder-scrolls-online-makes-morrowind-dlc-free-for-all-wraps-behind-the-scenes-series-on-boss-design-2000124758 The Elder Scrolls Online makes Morrowind DLC free for everyone and concludes the behind-the-scenes series about Boss Design

What is a Non-Dom, what does it mean for tax purposes and who is eligible? Explained