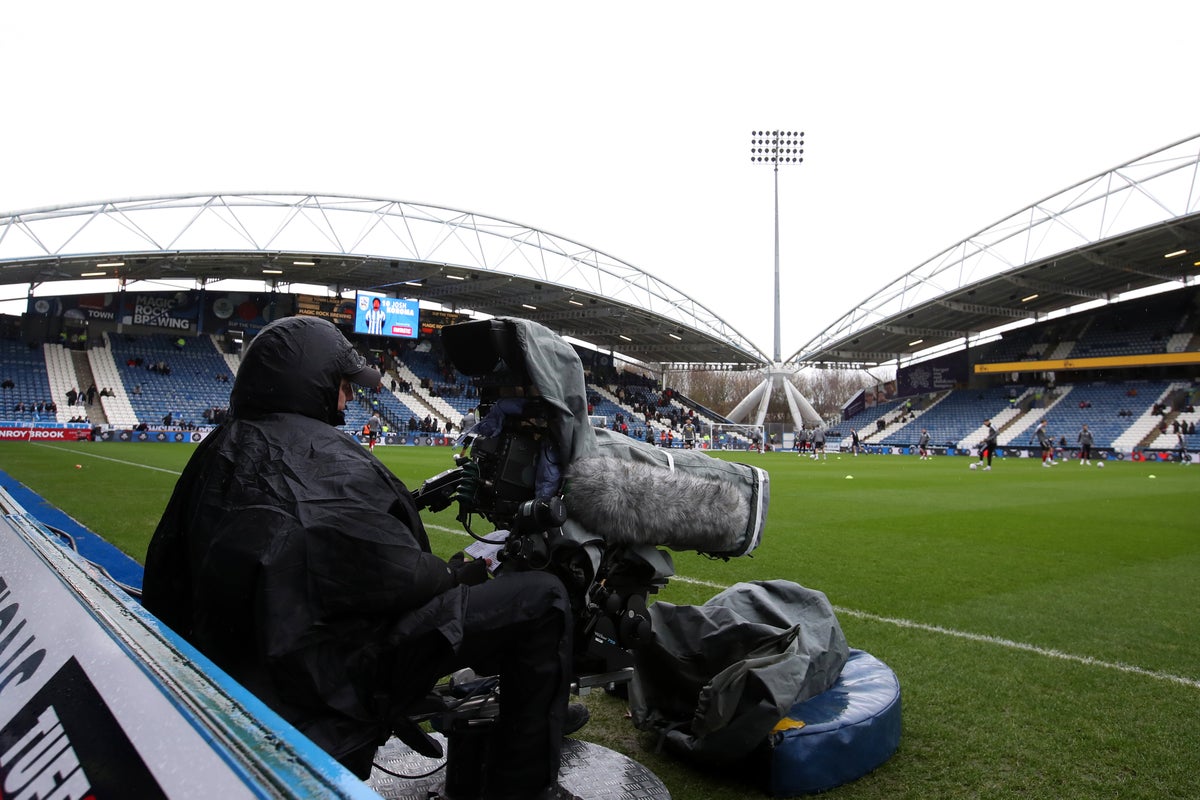 The English Football League may consider lifting the power lockdown at 3pm on Saturday when it sells its next television and media rights.

The league confirmed Wednesday that it has issued a Request For Proposal (RFP) inviting interested broadcasters and media companies to come forward and explore new ways to showcase the league on television and streaming platforms beginning in the 2024 season /25 to propose if currently running Sky Sports is running out.

Lifting the ban on live-streaming matches between 2:45pm and 5:15pm on a Saturday is under consideration, but ultimately nothing is off the table as the EFL seek solutions that accommodate changing viewership habits.

“While the appetite for EFL football is stronger than ever, we aim to continue to grow that audience,” said Ben Wright, the EFL’s chief commercial officer.

“We are asking for suggestions from organizations that can improve and evolve what the League offers by taking a new and innovative approach to how people consume EFL content.

“In addition to the EFL’s rich tradition and distinguished history, there is a desire to evolve, grow and innovate to continue to grow our audience and we are looking for a partner or partners who share this vision.”

EFL chairman Rick Parry said a year ago that the league was not ruling out lifting the blackout.

The ban, which associations can impose under Article 48 of the UEFA regulations, dates back to the 1960s and aims to protect live attendance at matches across the football pyramid.

It was temporarily lifted when spectators were barred from stadiums due to the coronavirus pandemic, but was restored for the current season.

Parry said last October: “I don’t see (an end to the blackout) as essential. However, I don’t necessarily rule that out.

“We are now almost unique in Europe when we have a blackout period. I don’t think it’s possible, but also as we deal with streaming, new technologies and new channels, we probably need to be open-minded about scheduling.”

https://www.independent.co.uk/sport/football/saturday-3pm-tv-blackout-b2200999.html The Football League could lift the TV lockdown at 3pm on Saturday