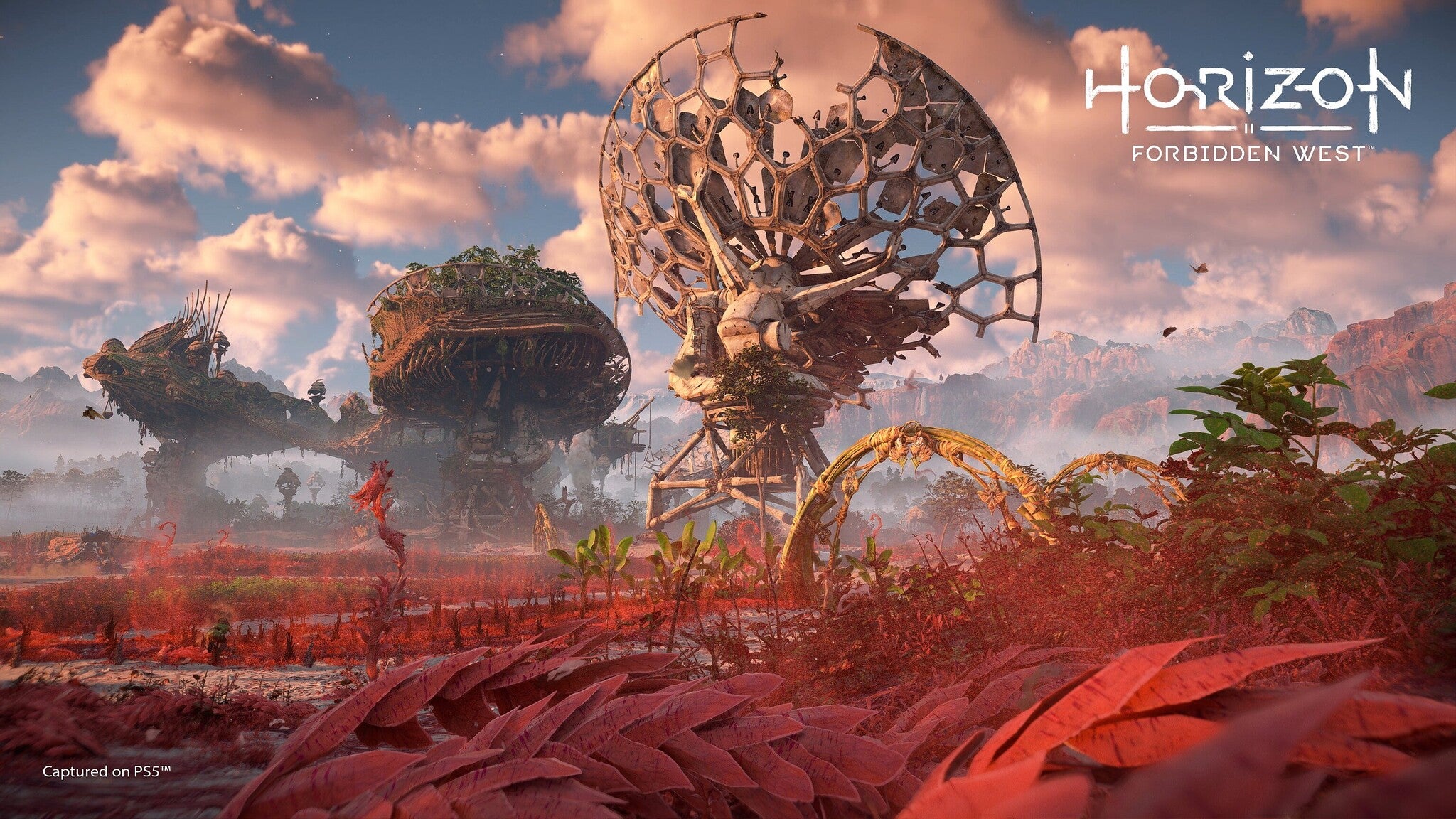 Guerrilla Games has released a new patch for Horizon forbidden west which combines patch 1.10 into 1.11.

While the patch includes a variety of fixes and improvements, it also adds subtitles for the lyrics of the theme song “In The Flood” as well as a toggle option in the loot actions settings menu.

As for the fixes, two main quest issues have been fixed along with four side quests and five world activity quests.

Made some fixes and tweaks to machines, and fixed an issue with humanoid enemies where the killing blow with a spike launcher could cause the enemies to freeze in place.

The patch smooths out the unintended change to legendary weapons, allows action prompts and quest markers to be hidden in the custom HUD settings, improves visibility in the underwater section of Relic Ruins: Isle of Spiers, and changes the sort order of some vegetation objects to improve render time and took Adjustments to the dynamic resolution system to scale better.

Although the patch includes many fixes, some known issues are still being investigated.

These include being unable to trade with Abadund after completing his dialogue after completing a side quest, being unable to place waypoint markers in the open world within 500 meters of Aloy’s location, newly acquired items not being displayed New icon in inventory and streams pause after saving at campfire when playing at 1080p and 60fps. To avoid this, Guerrilla suggests that you select a lower transmission quality or lower framerate.

You can review the full patch notes here.