AN AUTHOR has announced the release date of her latest historical novel inspired by her grandmother’s life.

Jenny Ashcroft’s The Echoes of Love is set to hit shelves on September 29th.

The novel, published by HQ, focuses on a WWII love story based on Jenny’s grandmother’s own experiences of life in Greece during the Nazi occupation.

Eleni has lived in Crete all her life, swapping her English home with her grandfather for the summers. 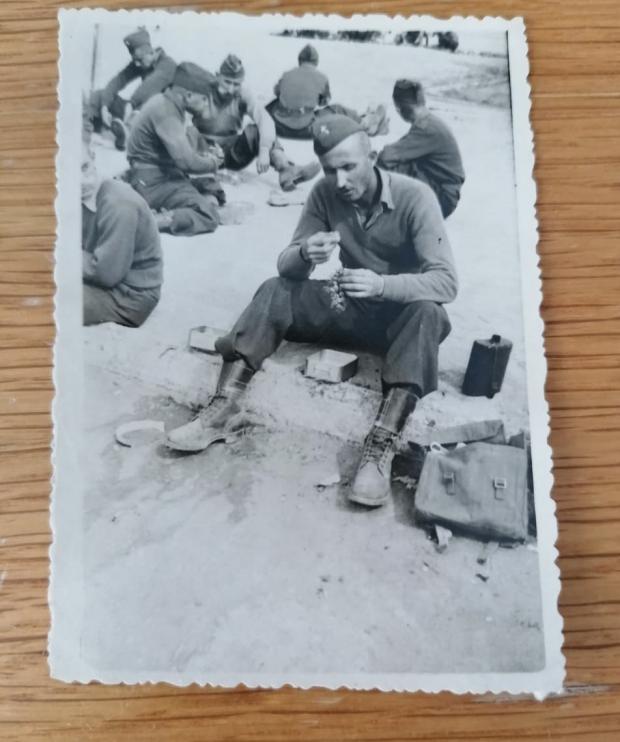 Arriving in 1936, she believes that the coming weeks will be no different from the previous ones.

But also this year a young German named Otto visits the island. The two meet and fall in love before Eleni has to return home.

When the island falls victim to a Nazi invasion in 1941, Eleni and Otto meet there again.

Eleni has returned to fight for her homeland, Otto to occupy it. They are enemies, but will their relationship destroy them or overcome the ravages of war?

Jenny from Hove is the author of several historical novels including Beneath A Burning Sky and Island In The East.

She previously spent much of her life living, working and exploring Australia and Asia and now splits her time between Australia and the UK.

https://www.theargus.co.uk/news/20676603.hove-authors-book-based-grandmothers-life-published-next-month/?ref=rss The Hove author’s book is based on her grandmother’s life and will be published next month

Train delays after a lorry crashed onto the bridge in Billingshurst

Putin betrayed us and threw us into war like untrained dogs, says POW – World News