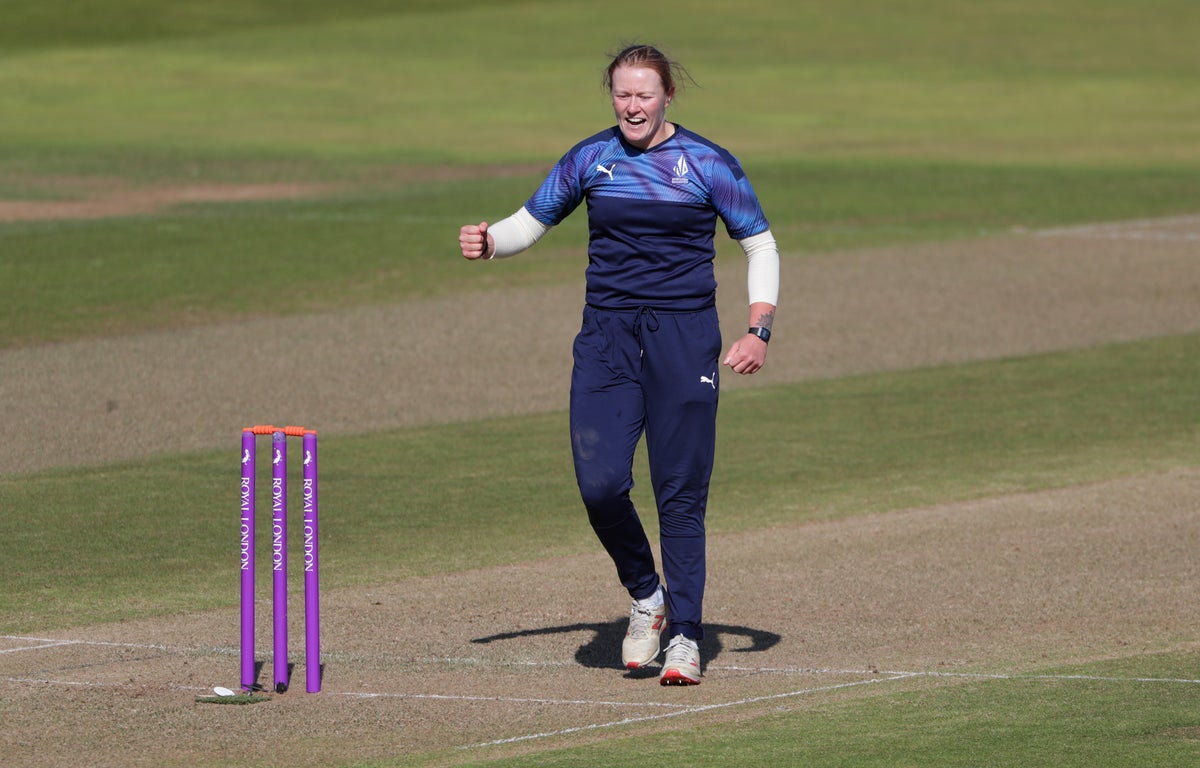 Friday will see the women’s cricket debut at the Games, with Lisa Keightley’s Twenty20 squad boasting a number of names who rose to stellar status in last summer’s first 100-ball experiment.

Birmingham Phoenix fast bowler Issy Wong, 20, and Oval Invincibles breakout talent Alice Capsey, 17, are among those who could help lead England to Birmingham gold before the Women’s Hundred on March 11. start Aug.

“It’s great for women’s cricket,” Armitage told the PA news agency. “It’s really exciting to be able to compete in all these different competitions and to see the girls in the game really excel and that also comes from the national path.

“You’re looking at the England squad right now and there are a lot of debutants and I think that’s really exciting.”

Australia will meet India in their opener on Friday before England begin their campaign against Sri Lanka on Saturday.

Many of the 30-year-old generation grew up unsure whether a career in women’s cricket was even possible. She has observed that The Hundred is already changing the game for the next generation.

Armitage added: “There are many possibilities. There are many eyes on the Hundred from all different countries, so there will be people who appear in the Hundred who end up being chosen to compete in the Big Bash and other franchise competitions.

“It’s very exciting for the game and for the individuals who have the opportunity to achieve great things.”