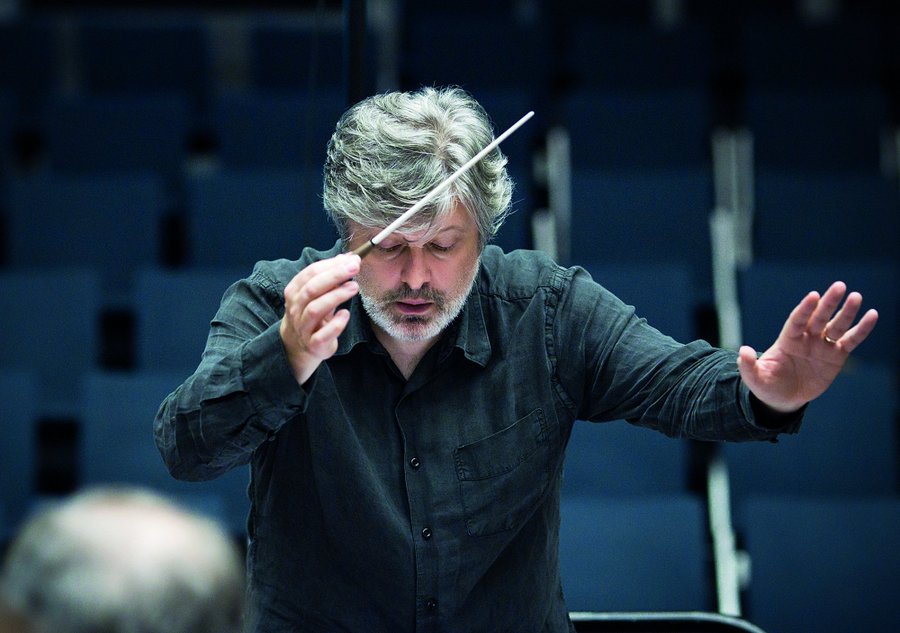 A composer who was knighted in Queen’s Birthday Honors in 2015 says he is honored to have written a new anthem for Queen Elizabeth’s state funeral.

Sir James McMillan is a leading composer, conductor and festival director and has been honored by the Queen for ‘Services to Music’.

MacMillan’s music is performed around the world, from opera houses and top international orchestras to local church and community choirs.

Sir James said: “I was deeply honored to have been invited to write a new anthem ‘Who Shall Separate Us?’ to write. for the funeral of Her Majesty Queen Elizabeth II.

“She was a constant presence in my life and an inspiration to untold millions around the world.”

https://www.theargus.co.uk/news/22311747.ayrshire—largs-composer-sir-james-macmillans-anthem-queens-funeral/?ref=rss The hymn by composer Sir James MacMillan for the Queen’s funeral

“I’m still scared of holding my own partner’s hand in public” – Comedian Oliver Callan speaks of “scared” in the face of recent homophobic attacks.

UK weather forecast: Hail, rain and snow at -4C freezing this weekend ahead of a balmy Easter