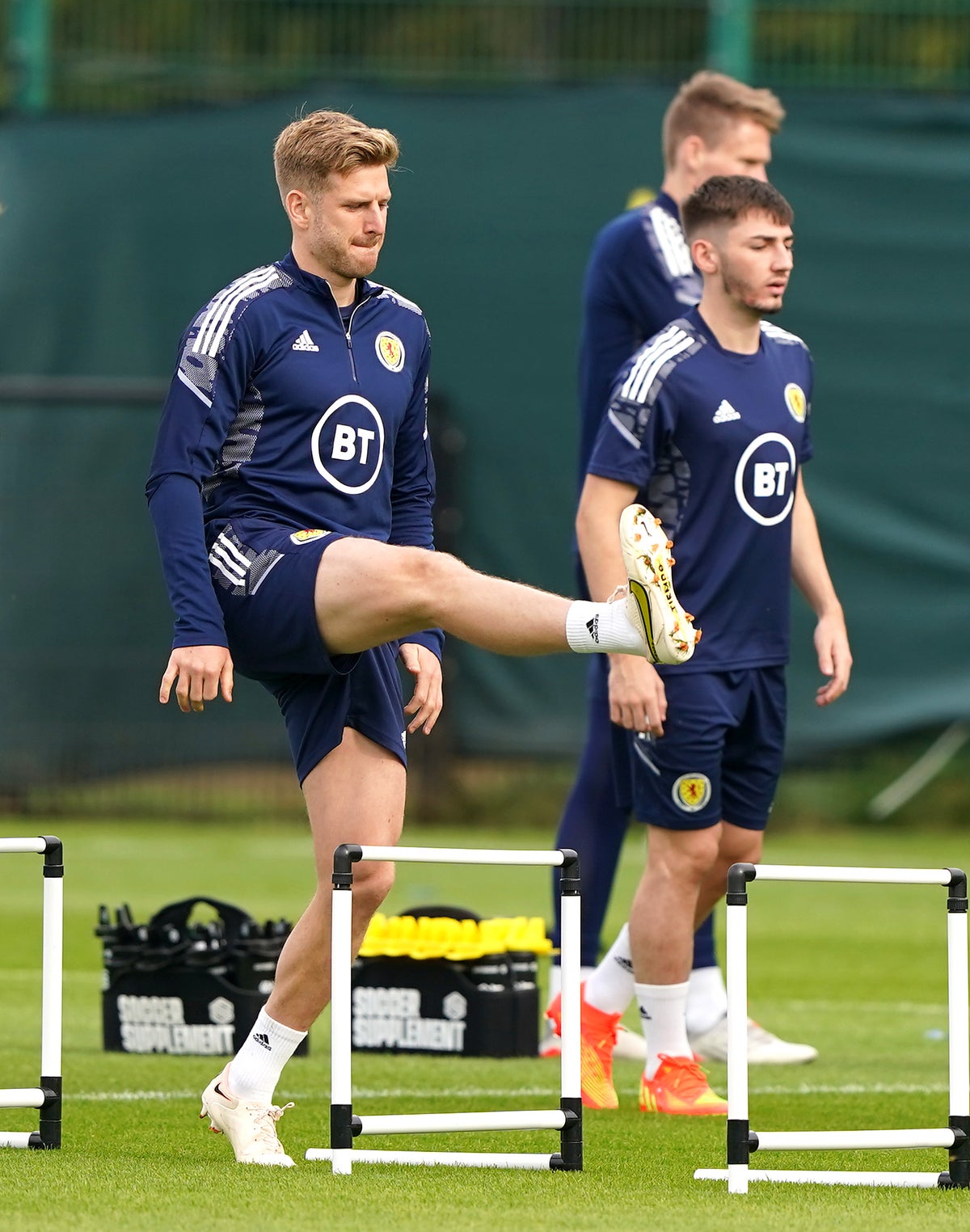 Stuart Armstrong admits the lingering “pain” of Scotland’s World Cup play-off defeat by Ukraine will be a source of motivation when the two sides meet again in the Nations League on Wednesday.

Scotland were eminently beaten 3-1 at Hampden in early June when their hopes of making it to Qatar were ruthlessly dashed by their visitors.

Less than four months later, they meet again in a Nations League game in Glasgow.

“I think there’s definitely a level of injury from last time out,” said Southampton midfielder Armstrong. “We knew what was at stake in this game.

“Obviously we’re disappointed after that, so I think a memory of that feeling will go into this game. But we also want to win every game. We have a lot to play. The ultimate goal is to win.”

The Scots also know that a win on Wednesday will take Ukraine to the top of the Nations League group.

“That’s motivation enough,” Armstrong said of the opportunity to skip her visitors. “We know they are a difficult opponent, we found that out last time. But we also know our own abilities and the results we have achieved in the past show that we are also a very good team.”

Scotland ended 2021 on a six-game winning streak, but they have won just two of their six games so far this year.

Armstrong hopes success in the current international window, which includes two games against Ukraine and a home game against the Republic of Ireland, can put them back on track.

“In the past consistency has sometimes been a problem for Scotland but I think we’ve shown we can demonstrate that so there’s definitely a belief that we can find our form again and be more consistent.”

https://www.independent.co.uk/sport/football/scots-ukraine-stuart-armstrong-nations-league-scotland-b2171711.html The lingering ‘pain’ of Scotland’s World Cup defeat will motivate the clash with Ukraine

It's official: We're changing the way we drive when energy costs rise