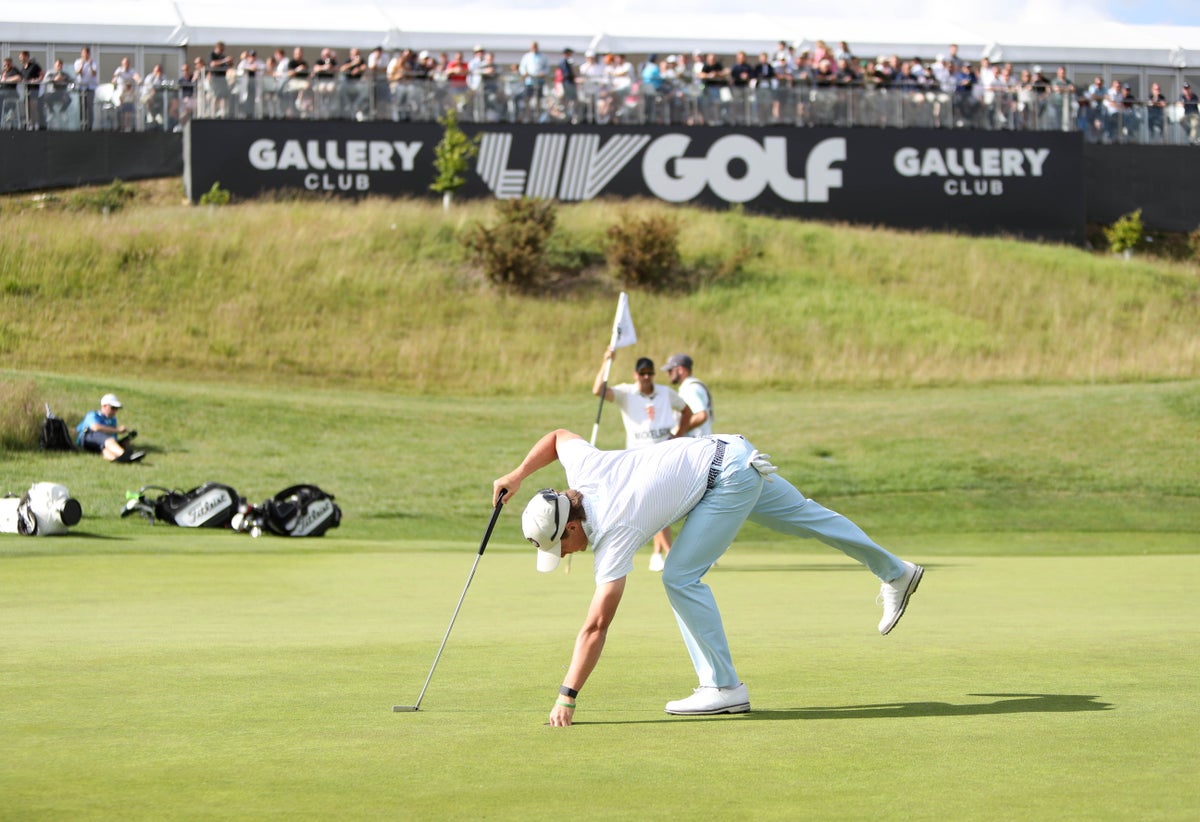 Three LIV players seeking to play in the FedEx Cup playoffs failed to show “they were harmed — let alone irreparably — harmed by the PGA Tour suspension,” the judge said.

Judge Beth Labson Freeman said Tuesday that Talor Gooch, Hudson Swafford and Matt Jones were “well aware” of the consequences of their actions in attending LIV events without a permit and did not “oppose a suspension from the PGA Tour as a… Result.

The decision meant the trio were not included in the field for the FedEx St. Jude Championship, the first of three playoff events beginning Thursday at TPC Southwind in Memphis, the same day the written decision was made of the judge was published.

“Based on this evidence, the plaintiffs have not even shown that they were harmed — let alone irreparably,” Freeman wrote.

“It is clear that the LIV Golf contracts negotiated by the plaintiffs and executed between the parties were based on players’ calculations of what they would leave behind and how much money they would need to make up for those losses.

“The plaintiffs have signed contracts that reward them handsomely for their talent and compensate for the missed opportunity through TOUR play. In fact, the evidence shows almost unequivocally that they will make significantly more money playing LIV Golf than they could reasonably have expected playing TOUR games in the same period of time.”

Judge Freeman disagreed with the LIV players’ legal argument that failure to appear in the playoffs would result in financial and reputational losses.

She wrote: “Plaintiffs’ contention that they will irreparably lose future sponsorship opportunities and career status is undermined by plaintiffs’ evidence that LIV Golf offers a refreshing new ‘extremely fan-friendly’ business model that results in ‘enhanced broadcast power and entertainment’ will lead to experience’ compared to the staid old golfing world of PGA TOUR.

“If LIV Golf is the future of elite golf, what do plaintiffs care about the dust-collecting trophies of a bygone era?”

It comes after Rory McIlroy welcomed the judge’s decision with “common sense” to rule against the trio.

Speaking at a pre-tournament press conference, McIlroy said: “From my point of view common sense prevailed and I thought it was the right decision.

“So we can concentrate on the essentials, namely golf. We can all progress and have no more sideshows for the next few weeks, which is nice.

https://www.independent.co.uk/sport/golf/liv-golf-pga-tour-fedex-memphis-rory-mcilroy-b2143629.html The LIV trio “have not shown they were harmed by the PGA Tour ban,” the sentencing judge says