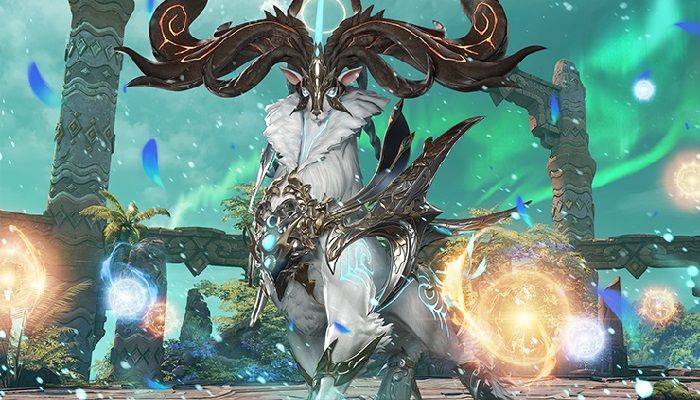 March is here, and that means it’s time for the first major update since the big Western launch Lost Ark. Amazon has released details of what’s new in the March update and confirmed its partnership with Smilegate RPG to keep the western version updated.

The March update should start a steady clip of updates and include a new story episode with a bunch of new endgame quests, some new islands and new cinematics for you to enjoy. The quests will feature familiar and new characters as you learn a little more about the Sidereals and continue your search for the legendary Kadan. The new story episode is called Kadan, named after the first Guardian slayer as you search for answers and continue your quest to find the Ark.

Another addition to the game is a whole new option for Endgame: Abyss Raids. These raids are for those who are really looking for a new challenge. Just like all other raids, these require coordination and cooperation between players. Your goal is to defeat a Guardian in a limited amount of time and with a limited number of revives available. Abyss Raids is open to eight players, and the Guardians will make your face stronger and more difficult than you’re used to. The Raids consist of three phases, with the Guardians becoming stronger over time and introducing new mechanics that you must respond to in order to win.

Each of the three phases will have their own rewards. You can claim them once a week, and there are different item level requirements for players to participate in these raids, so you can adjust your strategies and find the rewards you want most.

The update will include additional changes and also a number of bug fixes. You can read the March update preview on the Lost Ark Side? site. The full release notes will be closer when the downtime announcement is made.

CD Projekt: “No plans” for new Gwent game for consoles