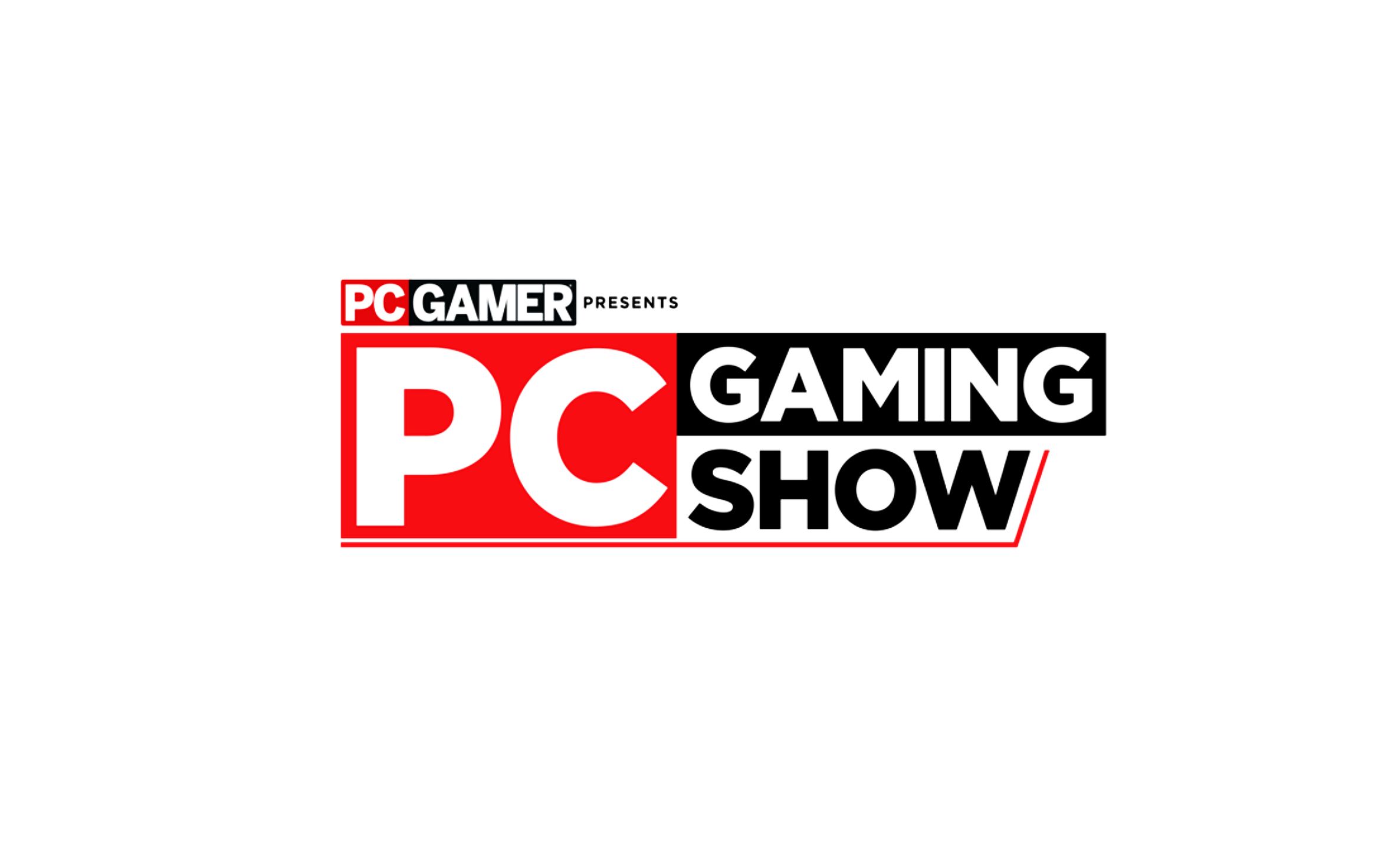 Now in its eighth year, the PC Gaming Show will feature a mix of world premiere announcements, new trailers and developer interviews.

This year’s show will be hosted by PC Gamer’s 2010 Gamer of the Year Sean ‘Day’ Plott and Mica Burton, an actress, digital content creator, live event host and professional cosplayer.

Last year’s PC Gaming Show attracted more than 36 million viewers and this year’s event will feature even more games with over 45 titles.

Here is just a part of what you can expect: an unannounced game from 11 Bit Studios, a brand new project from Klei Entertainment, an interview about Arma 4 with Bohemia Interactive, the final trailer of Sam Barlow’s Immortality and new gameplay of the mod project Half-Life: Alyx – Levitation.

You can also expect an update to Warhammer 40,000: Space Marine 2 from Saber Interactive’s Tim Willits and the first gameplay from the great strategy game Victoria 3.

Xbox Series X is in stock for Prime members on Amazon

Poll: What is your most played sport on Nintendo Switch Sports?