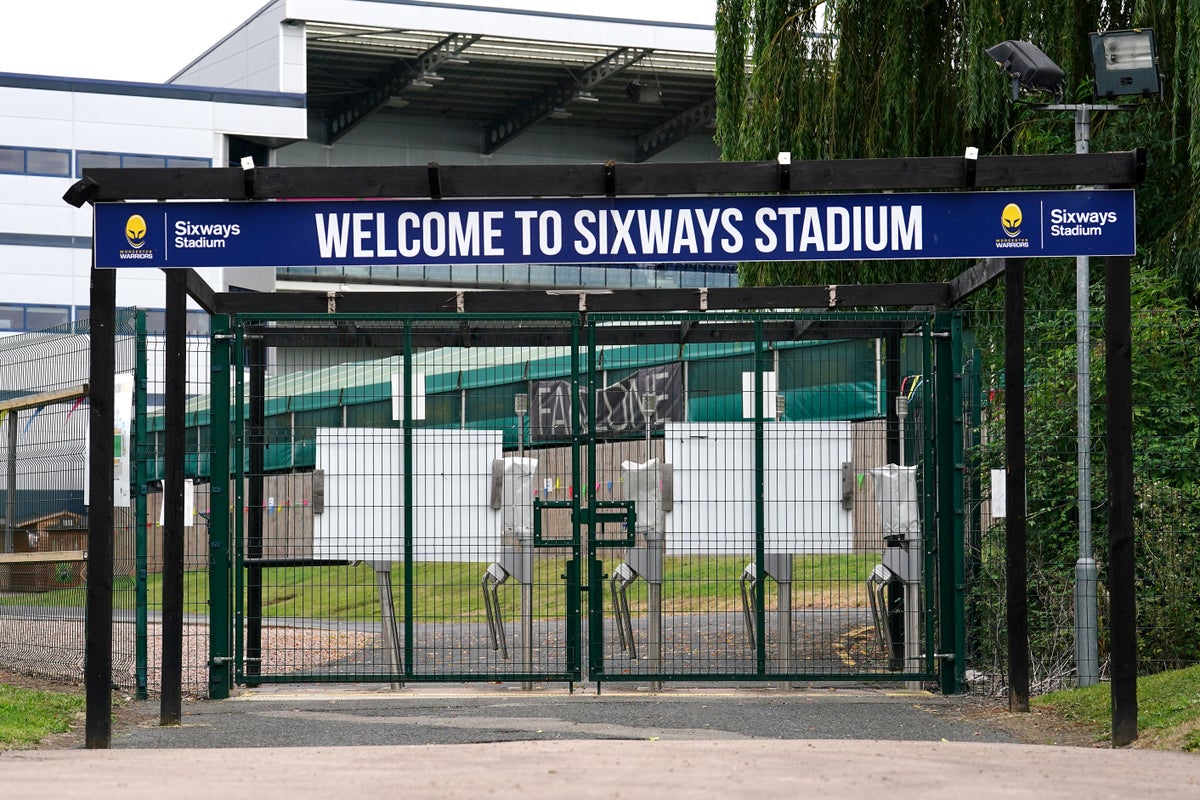 The sale of the Worcester Warriors to a new buyer has yet to be completed as concerns escalate over the club’s ability to stage their first home game of the season on Sunday.

While an agreement was reached between co-owners Colin Goldring and Jason Whittingham and the unnamed investor, the Warriors confirmed in a statement that a deal is yet to be signed.

“Worcester is still awaiting final approval from chiefs of offices on the agreement to sell the club to a buyer,” the statement said.

“The agreement remains with the respective parties’ lawyers, but signing of the key terms is required before the sale can be completed.

“We appreciate that the delay is frustrating for our loyal employees, sponsors and supporters and we thank them for their continued patience in these challenging circumstances.”

Rugby director Steve Diamond is confident Sunday’s clash with Exeter will take place while Worcester is set to be cleared of over £25million in debt, including £6million in unpaid taxes that could see them resolved .

However, the new buyer provided the funding to stage the Sixways match and the lack of progress made in signing the contract on Wednesday raises serious doubts.

“It appears that the two owners have managed to find an investor,” Diamond said.

“We don’t have any real details as to who they are, it’s strictly confidential. You have assured me that it is imminent. And they are rugby fans.

“Any money is welcome and I think the current owners are doing everything behind the scenes to ensure the game keeps going, which means staff are getting paid, suppliers are getting paid and casual workers are coming in.”

Diamond is among those in the rugby department not paid for August, while staff on the non-rugby side of the company received just 65 per cent of their pay last month.

The veteran rugby director has been kept in the dark about talks with the new owners, claiming to have no more details than those revealed in the latest statement.

“There’s a lot of artillery that has been rightly or wrongly pointed at the owners,” Diamond said.

“I think they’re really trying to do what’s best for the situation and they know I have a lot of experience and I don’t need an arm around me in this situation.

“What I am asking, and what the club, players, sponsors and fans are asking, is that this happens as soon as possible.

“However, I am quite confident that the game will go ahead based on the information I received this morning (Wednesday).

“Big things like stewarding, ambulances – all the normal things that nobody sees – are there.

“Gastronomy is set up. I find it hard to believe that that statement was made to the national press yesterday when it cannot be fulfilled.”

https://www.independent.co.uk/sport/the-warriors-worcester-worcester-warriors-steve-diamond-exeter-b2167386.html The sale of the Worcester Warriors is still ongoing as doubts grow about playing the first home game