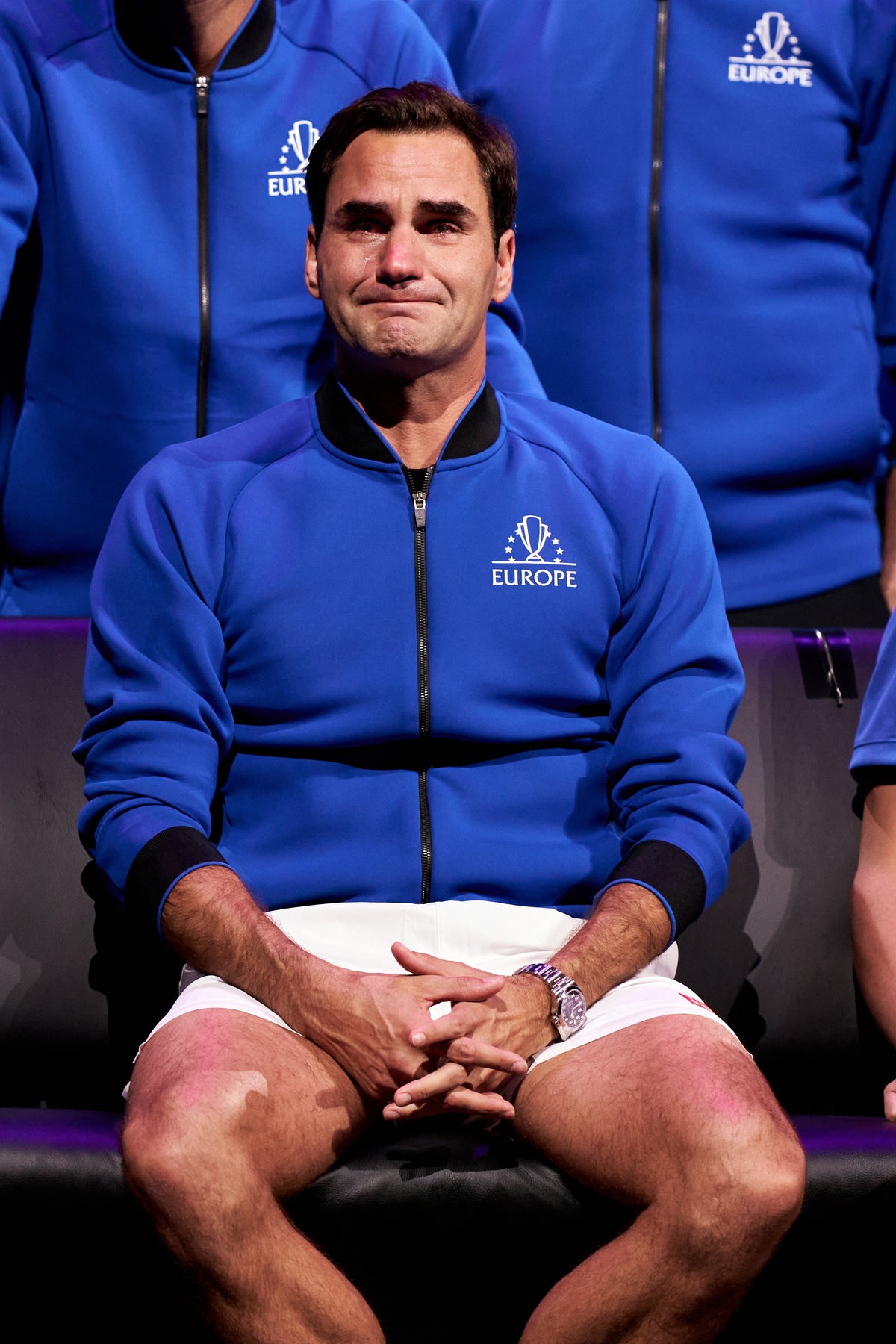 Tears flowed at the O2 in London as Roger Federer played his last professional tennis match in a doubles loss in the Laver Cup alongside long-time rival Rafael Nadal.

It was a happier event elsewhere this weekend, as St Helens secured an historic fourth consecutive Grand Final triumph after a 24-12 win over Leeds to cement their status as the most successful team in the Super League era .

On the international football front, things have been mixed for the home countries, with both men’s and women’s cricket teams suffering narrow defeats.

Here’s the PA news agency looking back at the sporting weekend in pictures:

https://www.independent.co.uk/sport/roger-federer-st-helens-laver-cup-republic-of-ireland-london-b2175114.html The sporting weekend in pictures