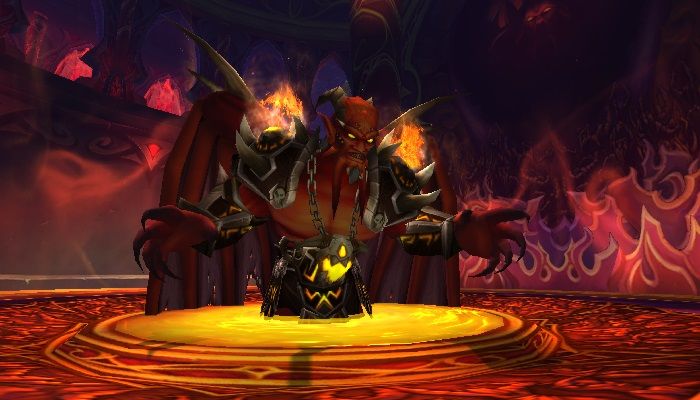 If it’s been a while since your visit, it’s time to meet up again and join the Shattered Sun Offensive. Kael’thas Sunstrider has betrayed his people and is attempting to bring back the demon lord Kil’jaeden. Since this is actually not a very good idea for Azeroth’s health and safety, you are tasked with preventing it.

This is how you build yourself up and help the Shattered Sun Offensive, a group dedicated to confronting Kael’thas and the Legion and stopping him. So that means you will have allies. Or you will, once you build reputation with them, and that’s where the daily quests come in. Gain reputation and complete quests to further bolster their efforts and eventually be supported by additional allies who will help with supplies and even more daily quests. These new arrivals include blacksmiths, innkeepers, merchants, alchemists, and Badge of Justice vendors for all your epic gear needs.

The new arena season started with this update, so of course you can participate if you fancy challenges and gear. Objects have prevailed The Burning Crusade in Season 4 have some personal appraisal requirements to purchase them, but returning items from previous seasons won’t, and you can grab these as long as you have enough currency to pay for them.

The Sunwell Plateau is of course one of the main features in this update. With six raid bosses to conquer and defeat, including Kil’jaeden at the end, your efforts have led you here. For level 70+ you can grab 24 of your best and start tackling this one starting today while the update is live.

For more information, see the announcement at World of Warcraft.

https://www.mmorpg.com/news/the-sunwell-plateau-is-open-again-as-fury-of-the-sunwell-goes-live-for-world-of-warcraft-classic-2000125021 The Sunwell Plateau is open again as Fury of the Sunwell goes live for World of Warcraft Classic