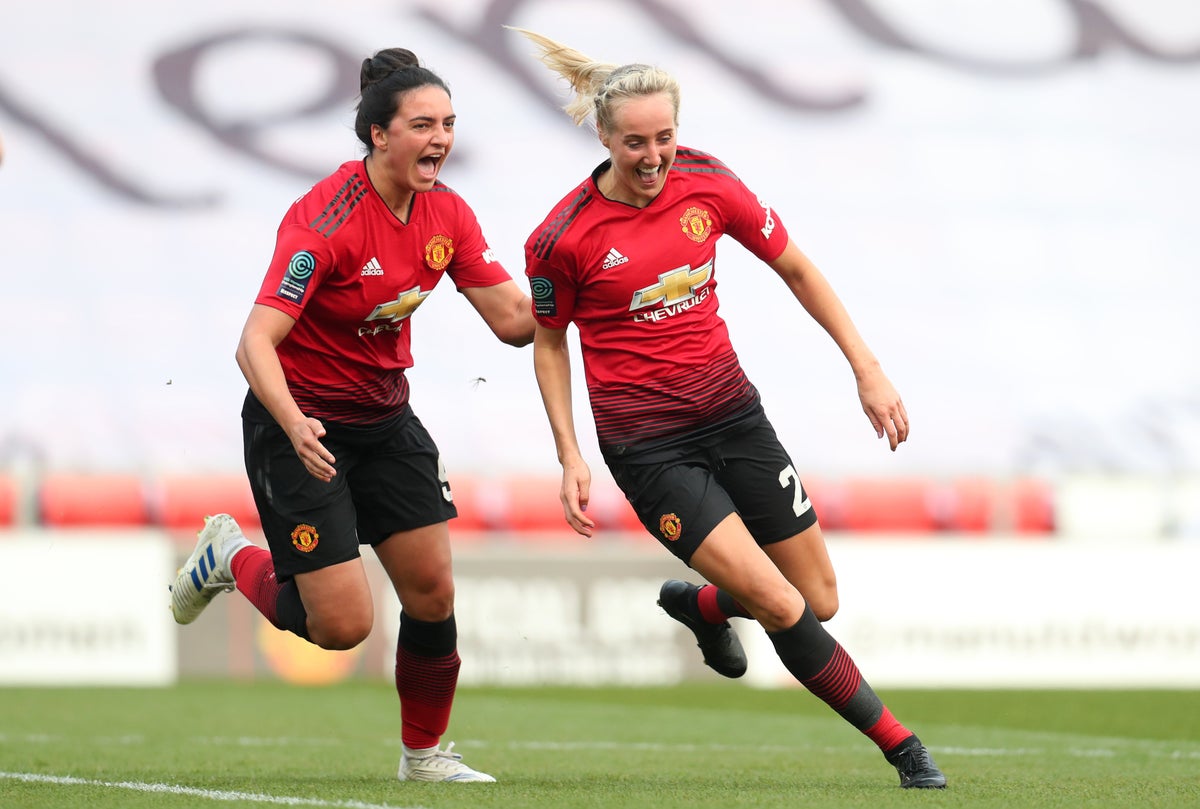 Legal documents are hardly as sparkling as a European champions’ trophy, but a crucial change in policy this women’s Super League season could prove as game-changing for the players as England’s historic victory.

The start of the WSL and Championship campaigns herald the introduction of improved maternity and long-term sickness and injury benefits, offering exponentially more reassurance to players in the top two flights in English women’s football.

In 2021, midfielder Jade Moore, then playing for Orlando Pride, suffered a season-ending National Women’s Soccer League (NWSL) knee injury so severe that she was considering retiring before Manchester United signed her in January . That same month, United team-mate Millie Turner was forced to indefinitely stop all physical activity after being diagnosed with a rare and frightening carotid artery dissection.

And in August, Chelsea goalkeeper Ann-Katrin Berger announced she would start treatment after a four-year remission for a recurrence of thyroid cancer.

“It’s huge,” said Moore, who has over 50 caps for the Lionesses. “We put our bodies on the line every day and if you don’t get that cover or that support, then you’re basically flogging your body and you have no cover. Both (me and Millie) have sustained injuries in the past 18 months. There were a few that actually could have kept us both from playing.

“I think when you’ve been placed in these positions and you have to look at what your career is like off the field, that opens the door to what the actual financial backing is and what access we women athletes have.

“And the maternity thing for me, I think, should be a given. Unfortunately the world we currently live in with sport isn’t quite there yet and hopefully women’s football will fill that gap well.”

Turner, whose symptoms included slurred speech and a pounding heartbeat in her ear, is now fit for Saturday’s WSL opener where United, a side that also boasts Lioness Ella Toone, Mary Earps and Alessia Russo, will face Tottenham at the Tottenham Hotspur Stadium.

It is one of several Premier League sites to host 2022-23 WSL or Championship games, while others are destined for Stamford Bridge, Selhurst Park, Anfield, Old Trafford and the Amex.

Some clubs have their own individual guidelines in addition to the landmark agreement ratified by the FA and the Professional Footballers’ Association (PFA) in January.

“The new maternity policy will form part of a club’s licensing agreement and must be offered to players to ensure licensing criteria are met,” read an FA statement.

“The other increases will be part of a revised standard contract for women’s football.

“Under the new policy, a player who goes on maternity leave will receive 100 per cent of her weekly wages and all other allowances and benefits for the first 14 weeks before returning to the applicable statutory rate.”

The policy has no waiting period whereas previously it was only offered to players who have been employed by their clubs for 26 weeks or more.

In the event of an injury, you will receive the basic salary for the first 18 months, then half the salary for the duration of the injury. Previously, they only received six months’ salary.

Brighton’s continued position at Man City is aimed at Cucurella

Limerick pressed von Tipp until the end, but secured a place in the Munster final with a late hit blitz