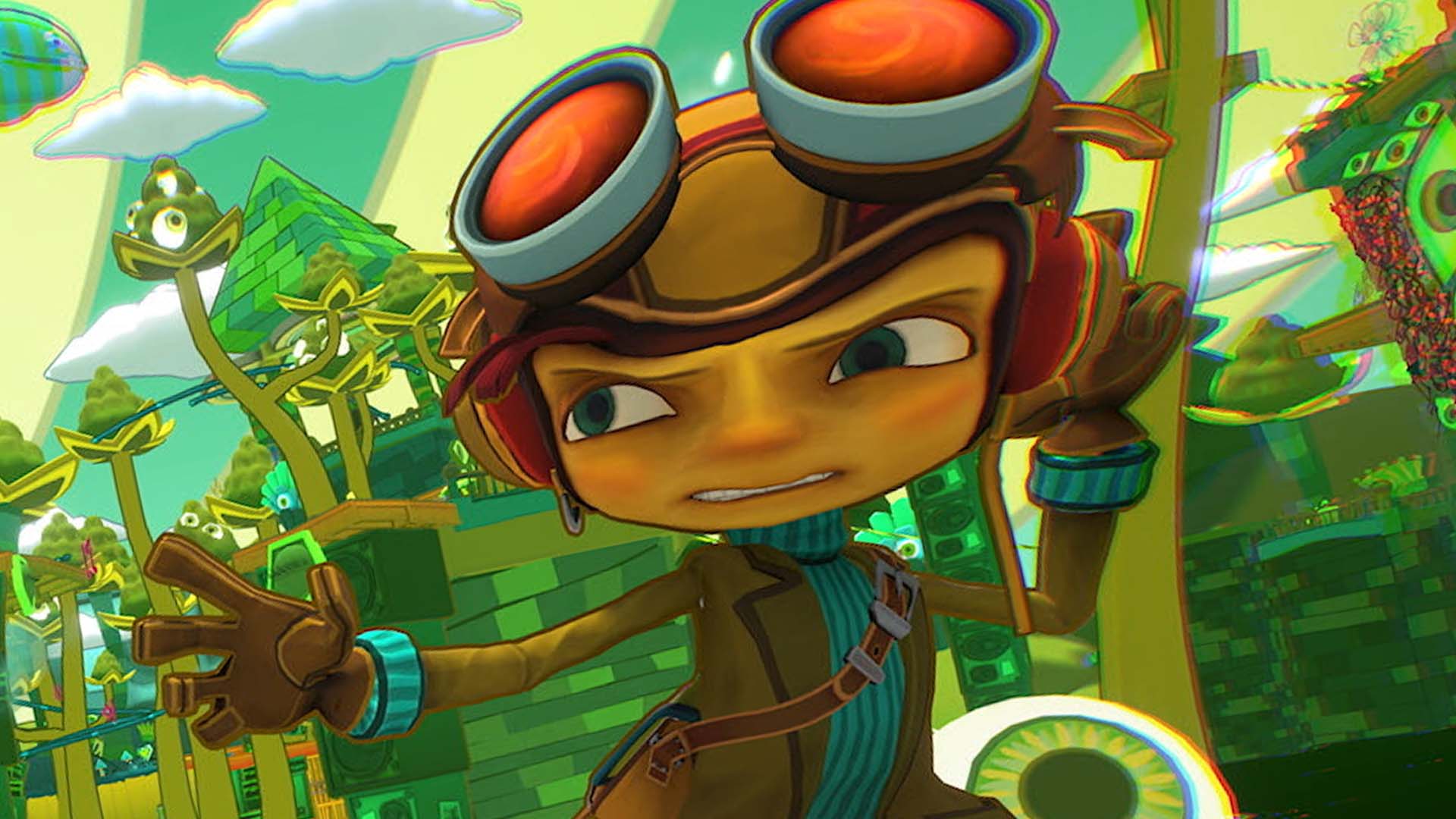 Double Fine founder and legendary game designer Tim Schafer has confirmed that, now Psychonauts 2 existing in the wild, he wants his next game to be an original asset, not an existing IP.

Talk to IGN’s Ryan McCaffrey after the win New York Video Game Critics Circle Andrew Yoon Legend Award, Schafer said that he really wants the next phase of Double Fine after Psychonauts 2 to be filled with “new, original content.”

“There are a few other technical games that I have worked on as sequels, but the first really big sequel to a big story was Pscyhnonauts 2,” Schafer said. “I think that made me want to do stuff. new, original for the next phase. Coming up with new ideas is really what I want.”

Since Double Fine is now part of Microsoft, Schafer was then asked if any of the Xbox’s available IPs or franchises were of interest to him. After joking about joining King’s Quest for eventual revenge, he shared that Double Fine’s former designer and programmer Brad Muir suggested they join Warcraft Adventures. However, Schafer reiterated that the future of the studio is all about the original IP.

“Brad Muir suggested that we go into Warcraft Adventures, you know, the adventure game of the Full Throttle era. [Blizzard] created, but no, we wanted to make our own at Double Fine, so they wouldn’t pass us any IPs,” Schafer said.

For more see why Schafer doesn’t want Psychonauts or any other Double Fine game to be turned into a movie, read our review of Psychonauts 2, and learn more about the studio confirmed that they are working on multiple projects.

Adam Bankhurst is a news writer for IGN. You can follow him on Twitter @AdamBankhurst and more Convulsion.

About the English stages, Stories from the refugee camp

Winter Olympics Open Between Walls, Masks, and Clouds of Disinfectant

How to get and use crafting points in Yu-Gi-Oh! Master Duel

Here’s your first look at Sonic Prime coming to Netflix

Check out the dedicated support section in The Legend Of Heroes: Trails From Zero trailer