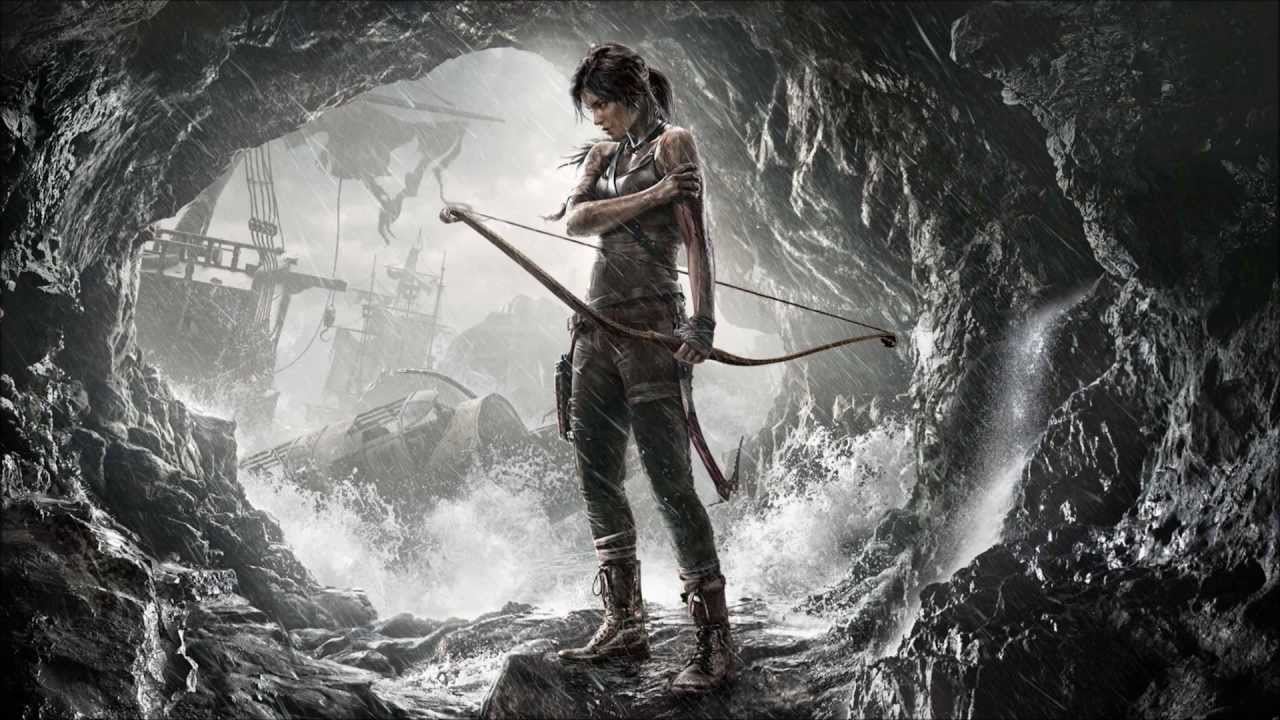 former Tomb Raider Author Rhianna Pratchett has said she wants Lara Croft to have fewer father issues in the next game.

Pratchett recently spoke to Eurogamer at this week’s BAFTA Games Awards, where she shared her thoughts on working on the rebooted version of the character, as well as her hopes for the future of Lara Croft. “We had a really fun time developing her character, so I’d like to see less dad issues,” Pratchett said. “And that’s from me!”

A pretty understandable sentiment, because it would be nice if one of the most well-known female characters in gaming didn’t have to focus on her father’s troubles.

Pratchett said, “I like to see her break into her own business and really enjoy what she does. Because when we were writing the reboot game, she really was on her way to becoming a Tomb Raider. So she was like a proto-Tomb Raider. And all the traits associated with Tomb Railer, like tenacity, bravery, resourcefulness, bubbled to the surface.”

The video game writer is also hoping to see more cheeky one-liners from the character, as Lara Croft wasn’t quite there when Pratchett wrote the character.

At Epic Games’ State of Unreal presentation earlier this week, it was revealed that a new Tomb Raider game from Crystal Dynamics is in the works and will be built using the Unreal Engine 5. Crystal Dynamics was the developer of the first two Tomb Raider reboot games, but the third game in the series, Shadow of the Tomb Raider, was delegated to Eidos-Montreal.

Not much is currently known about this new game, apart from the engine it’s being made on, so it’s one of those classic “we’re making it but won’t tell you almost anything about it” announcements.

https://www.vg247.com/tomb-raider-writer-lara-croft-father-issues Tomb Raider reboot writer Rhianna Pratchett would like Lara to have “fewer dad issues” in the next game

Should you be interested in Redfall, Arkane’s delayed open-world co-op vampire FPS?

Why game and entertainment companies attract support in Russia