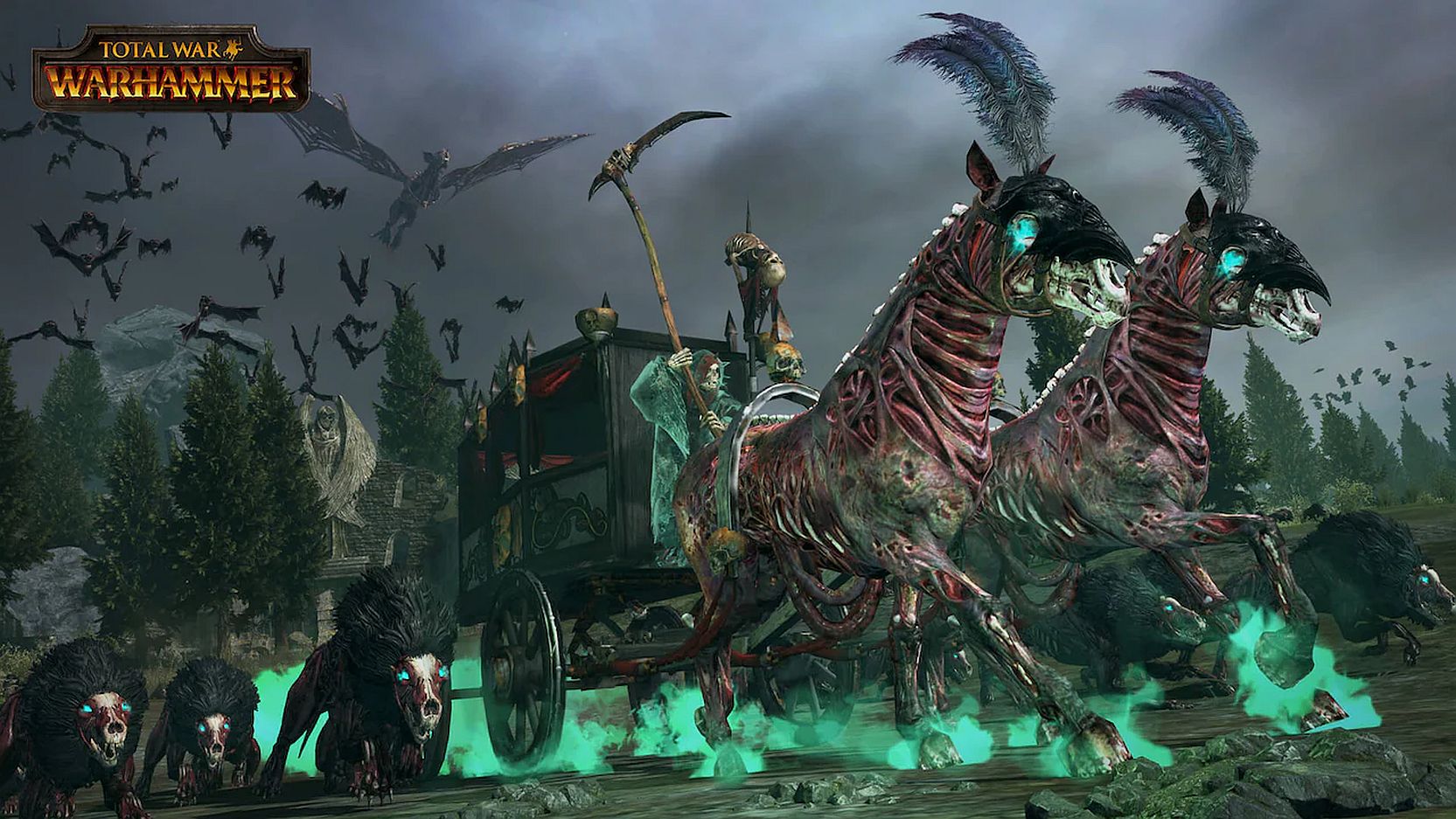 Total War: Warhammer is free this week on the Epic Games Store.

It offers hundreds of hours of gameplay filled with heroes, monsters, flying creatures, magical storms and regiments of nightmarish warriors.

The game contains different campaigns of conquest and you can play as empire, dwarves, vampire lords or the orcs and goblins of the greenskin tribes. Each race is completely different with their own unique characters, campaign mechanics, battlefield units, and playstyles.

Alongside the game there are a couple of free addons like Grombrindal The White Dwarf and Isabella von Carstein who will lead her chosen troops. There are also other add-ons that cost a bit to acquire.

Besides Total War: Warhammer, City of Brass is also free this week.

In this first-person action-adventure from veteran BioShock developers, grab your trusty scimitar and whip to lash and slash your way into the heart of an Arabian Nights-style metropolis. But you must make it there before time runs out or face death.

Next week, Rogue Legacy and The Vanishing of Ethan Carter are available for free on the Epic Games Store from April 7th to 14th.

https://www.vg247.com/total-war-warhammer-is-free-this-week-on-the-epic-games-store Total War: Warhammer is available for free on the Epic Games Store this week

According to a survey, one in five people would rather eat a candy bar than have sex

All new planned release dates for PlayStation Plus announced