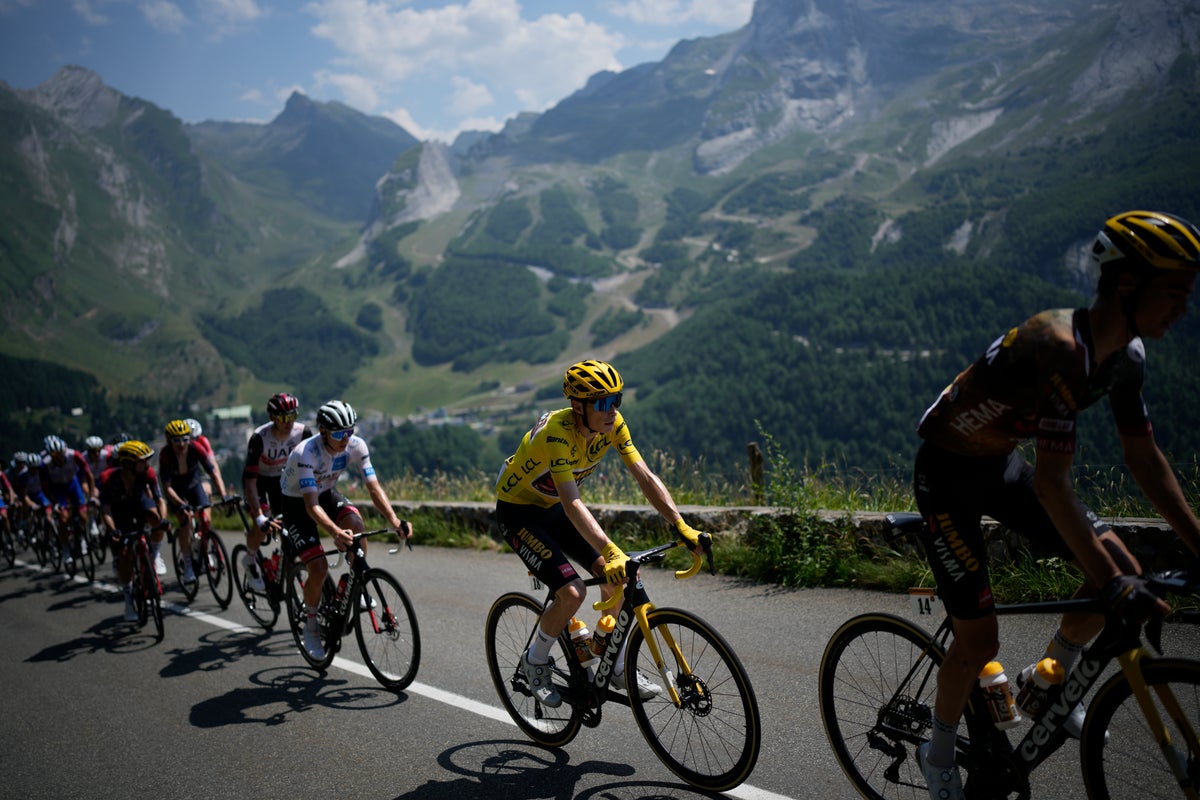 The Tour de France moves to Castelnau-Magnoac, where the sprinters await glory in Stage 19 with just two fourth-category climbs.

The race ends in Cahors, which bodes well for Jonas Vingegaard as the Danish royal family owns the Castle of Cayx in this town. The Jumbo Visma star broke Tadej Pogacar during Stage 18, all but ending the fight for the yellow jersey after a sensational tour.

The potential for crosswinds could boost the hopes of those willing to bid their time and strike late.

Jasper Philipsen is the favorite here, but who can count the incredible Wout van Aert, with Fabio Jakobsen and Caleb Ewan also in the running.

Here’s everything you need to know about Phase 19:

The stage is scheduled to begin around 12:05pm BST and is expected to finish around 4:14pm BST.

WhatsApp Announces BIG Change iPhone Fans Will Love - Will They Take It?