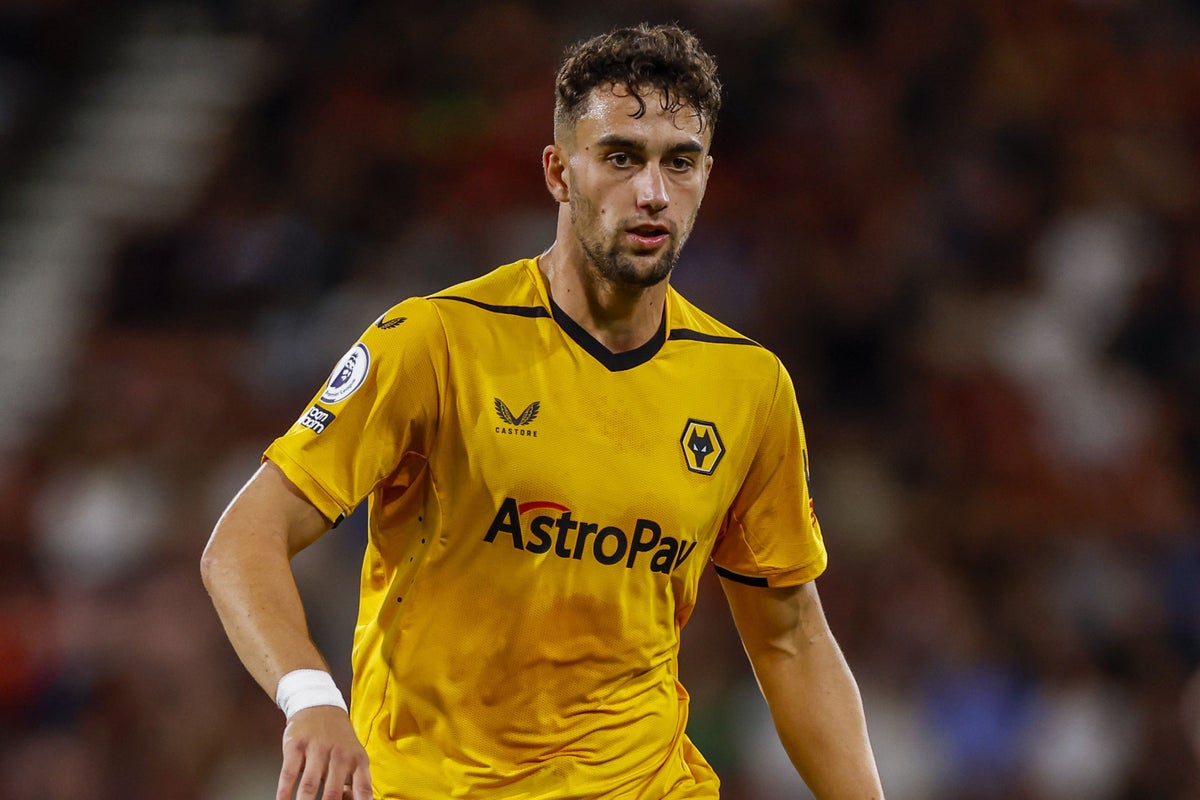 Former Chelsea and Atletico Madrid striker Costa has been training with the club for three weeks and could make his debut against West Ham on Saturday.

The Brazil-born Spain international has built a reputation as a tough and fighting attacking player and manager Lage believes training with Costa can have a positive impact on 25-year-old Kilman.

“I want him to give Max some marks because Max needs that to be a better player,” Lage said. “Max is a kind man, a great professional, but he has to understand that he trains against Diego every day to get to the next level.”

Costa has had many disciplinary issues in his career but Lage is not worried, saying: “That’s the first thing he told me. He said to me, ‘I’m a nice guy off the pitch, but I’m very mean on the pitch’.

“These are the kind of players we want, players with character and personality that will help us win games. There are no friends within the games and you have to fight for the club. I think all managers want players with that personality.”

Wolves have struggled for goals this season, turning to Costa after injuries to strikers Sasa Kalajdzic and Raul Jimenez.

It seems highly unlikely that he will play the full game on Saturday as Lage said: “He can start the game or he can finish the game.

“After a week of training I was a bit concerned for him but over the past two weeks watching him train with the team I’ve been so happy with what he’s done.

“It is important to proceed step by step. He knows how difficult it is to play in the Premier League.”

“You need both strong determination and talent” – Ken Doherty on what it takes to win the world title, 25 years after Crucible fame