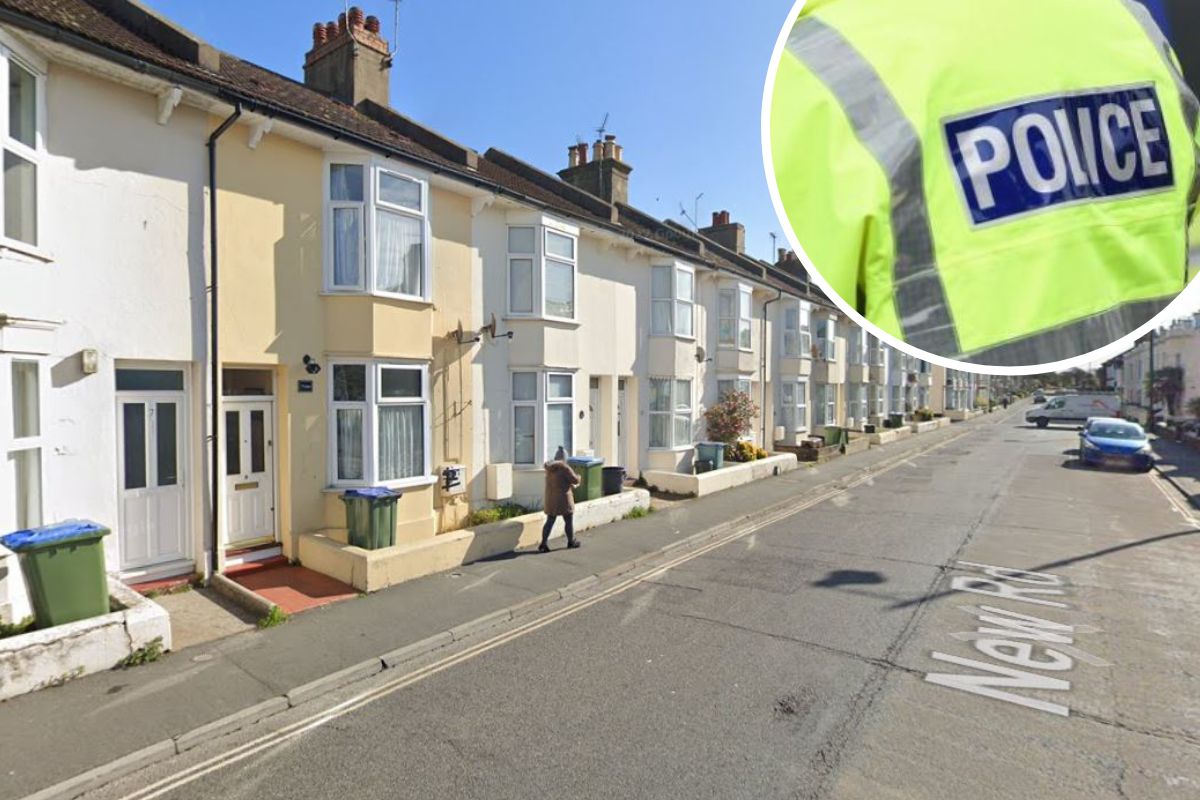 TWO people have been arrested and charged in connection with repeated arson attacks on a home.

The incidents took place on June 26 and July 12 at a property in New Road, Littlehampton.

It is believed that on both occasions this flammable liquid was poured over the front door and ignited, causing damage, police said.

“Fortunately, no one was injured,” said a police spokeswoman.

Both were charged with two counts of arson with recklessness as to whether life was in danger.

Coastal CID Detective Sergeant Colin O’Hare said: “These are two very serious arson offenses. Had the occupants not acted as quickly as they did to put out the blazes, these fires could have started, putting them and their neighbors at extreme risk of serious harm.

“We have assembled important evidence to support these allegations, but we continue to urge anyone with information – including dashcam or CCTV footage – to come forward.”

Specifically, police want to hear from anyone who saw anything between 3pm and 4pm on June 26 or between 11pm and midnight on July 12.

You can also contact the independent charity Crimestoppers anonymously on 0800 555 111 or report the incident online.

Life as a forensic scientist: "There are cleaning jobs, nobody would do it, but then we say: 'No problem, we'll do it'"

‘I want self-reliance back there’