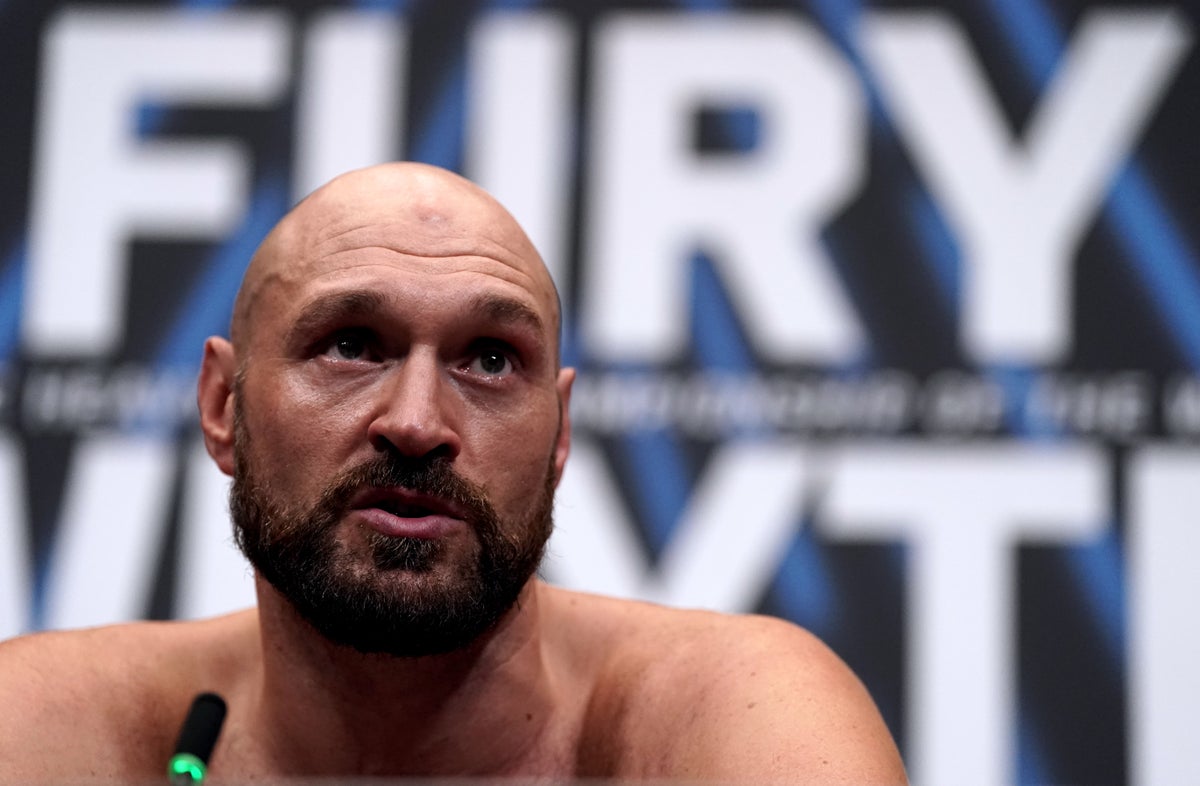 Tyson Fury took part in the main event at WWE’s “Clash at the Castle” in Cardiff before closing the show with a singalong.

World boxing champion Fury, who retired after beating Dillian Whyte in April, was in the crowd at Principality Stadium before becoming embroiled in the headline clash between undisputed world champion Roman Reigns and Scottish star Drew McIntyre.

As Austin Theory attempted to capitalize on the brutal competition by redeeming his money in the bank contract for the champion, Fury emerged to take the 25-year-old down with a big right hand.

Reigns would pin McIntyre and retain his long-held title, disappointing viewers of over 62,000 at WWE’s first UK stadium show since 1992.

Fury then entered the ring to congratulate the champion before offering his condolences to Ayrshire-born McIntyre.

The couple then ended the show with a song as Fury belted out his trademark “American Pie.”

It’s not the first time Fury has tried his hand at WWE, battling Braun Strowman at Crown Jewel in Saudi Arabia in 2019.

https://www.independent.co.uk/sport/wwe-cardiff-principality-stadium-world-dillian-whyte-b2159256.html Tyson Fury returns to the ring… as the heavyweight champion, the WWE star returns to Cardiff