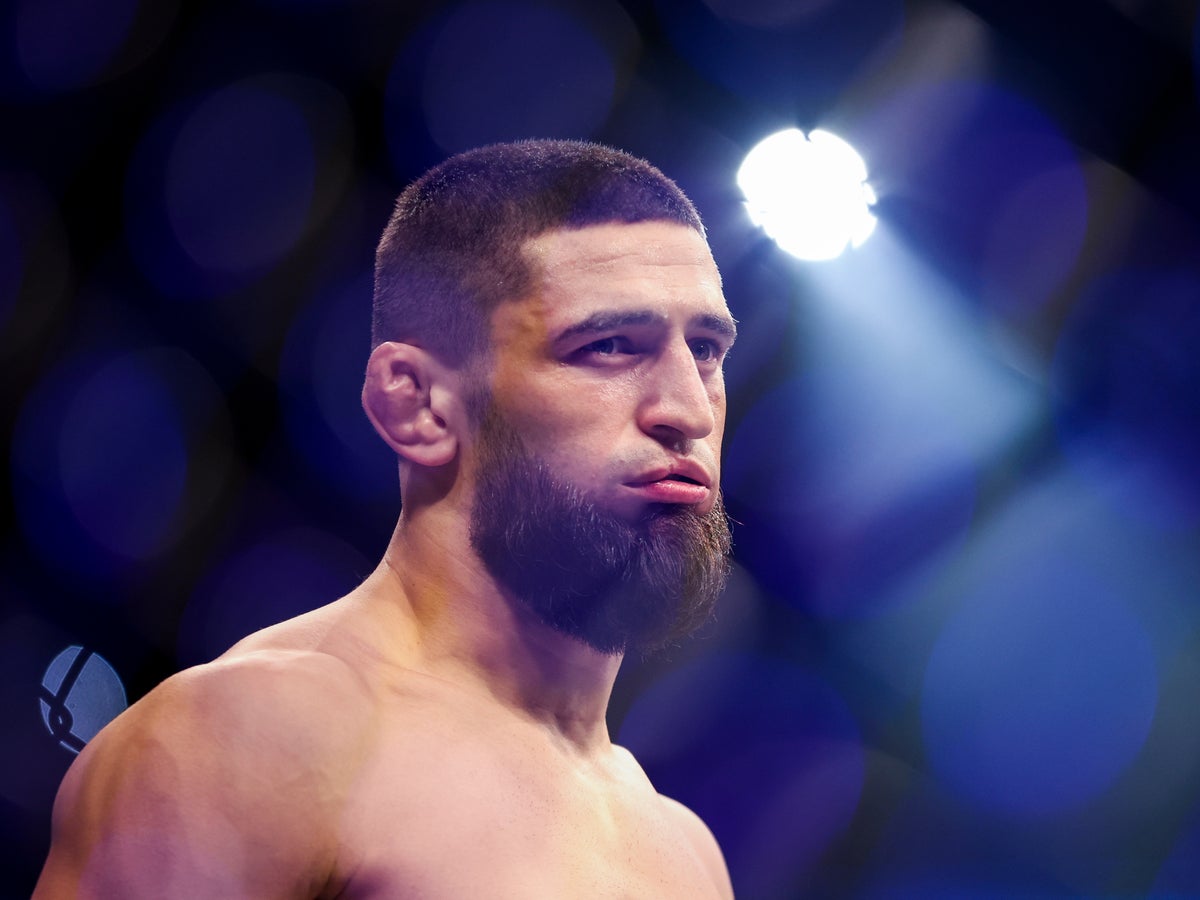 Catherine Zeta-Jones: Queen's death makes me homesick but proud of my legacy