Masochists gather, your next game is here. It’s called Unsouled, and as you might be able to guess from the title, it looks like it’ll scratch the punishing, pixel-perfect battle itch that Dark Souls gets, plus a pretty nice visual style reminiscent of the beloved roguelike Dead Cells.

The story revolves around a prince from a fallen kingdom who discovers that he can consume the souls of the dead to increase his power (sound familiar?), and he uses this ability to become stronger, his Improve skills and defeat the monsters and bosses that plague the land. 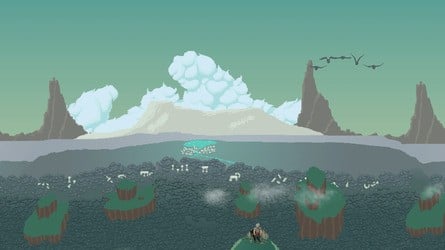 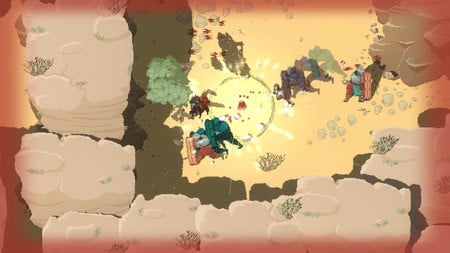 Combat, in particular, takes center stage, with chain combos and counterattacks being key skills to learn if you want to take down the game’s tough enemies. Each of the game’s 7 bosses gives you a new skill, plus 60 passive skills and 16 character skills to master as you progress.

Unsouled will officially launch on April 28th for $19.99 on Switch, Xbox Game Pass, and Steam.

Elden Ring is the biggest video game release in the UK since Call of Duty: Vanguard

Shikanoin Heizou has been revealed as the next Genshin Impact character