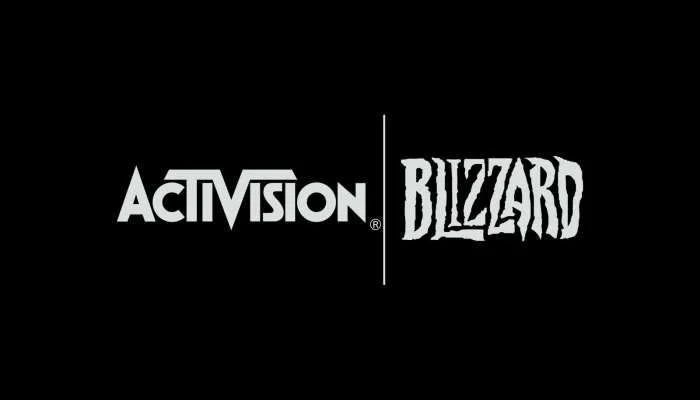 Update #2 3:48pm PT: A spokesman for Activision Blizzard has come forward with a statement in response CWA Statement regarding the status of QA staff at Raven Software. The publisher’s statement calls the CWA’s response “false and disingenuous” and states that Activision Blizzard is simply complying with existing labor laws, citing the law. Here it is in full below.

“The union’s claim is both false and disingenuous. It is well known that the law prevents an employer from offering new types of benefits to employees who are going to vote during an election period. See National Labor Relations Board v. Exchange Parts Co., 375 US 405 (1964) and related cases for a discussion of these rules. The CWA accuses us of trying to comply with the law by pretending the law doesn’t exist.”

Original story and updates below…

A major announcement from Activision Blizzard will affect over 1000 employees. The company has announced plans to convert all temporary and contract workers in quality assurance to full-time, and the minimum hourly wage will be increased to $20 per hour as a baseline.

An official statement from Activision Blizzard on these changes emphasizes their likely impact on workers:

“As a result, we are refining how our teams work together to develop our games and provide our players with the best possible experiences. We have ambitious plans for the future and our Quality Assurance (QA) team members are an important part of our development efforts.

That’s why today we announced the conversion of all US-based temporary and contract QA team members at Activision Publishing (AP) and Blizzard — totaling nearly 1,100 people — to full-time permanent employees effective July 1st. We’re also increasing the minimum hourly rate for these team members to $20/hr. or more effective April 17. These employees are also eligible to participate in the Company’s bonus plan and have access to all of the Company’s benefits.

This change follows a process that began last year at AP and Blizzard to convert contingent and contract employees, including 500 at AP studios, into full-time permanent employees.”

These changes follow several strikes and strikes by workers, including an announced intention to unionize by QA staff at Raven Software. Raven went on strike over the sudden layoff in December of 12 contract quality assurance workers, some of whom had relocated at their own expense. At the time, Activision Blizzard referred to full-time contracts that had been offered to several hundred employees and to the layoffs as part of a planned reorganization.

Activision Blizzard’s announcement today that it will hire all US-based QA employees as employees in July and increase wages starting this month addresses some of the stated demands that led to the initial strike action, which was a win for the worker is. The company still faces lawsuits and investigations over allegations of conduct and harassment in the workplace, but recently won a court victory over its settlement with the US EEOC.

Strike action at Raven and expansion to other QA divisions were later cut short when Raven QA decided to unionize and gave Activision Blizzard time to voluntarily recognize their union, which the company did not. There is a pending resolution of a case brought by staff to the National Labor Relations Board to secure a union election. Staff say only QA should be able to do the voting as they were the ones who decided to unionize, while Activision Blizzard said it believes all Raven workers should have one vote should receive. These newly announced changes will benefit workers and it remains to be seen what the outcome of union efforts will be.

This change also comes as the company prepares for its acquisition by Microsoft.

Bloomberg’s Jason Schreier reported that Raven Software employees were not among the employees who would receive the raises, blaming “our legal obligations under the National Labor Relations Act.”

And here’s the catch: Activision won’t be offering raises to Raven QA testers who unionize “due to our legal obligations under the National Labor Relations Act,” the company said in an email, telling Bloomberg News.Story see was:

Communications Worker of America followed with a statement rregarding Raven’s expulsion and blaming her efforts to unionize:

“It is particularly upsetting that Activision has excluded Raven Software QA personnel who have been at the forefront of this effort from these benefits. The company’s claim that the National Labor Relations Act prevents them from incorporating Raven workers is clearly an attempt to divide workers and undermines their efforts to form a union (Game Workers Alliance – CWA).”

Mastercard is considering further expansion at the Sandyford campus

Dizzee Rascal to be convicted of assaulting ex-fiancé

PSA: There is a timed trial of The Last of Us Part One on PlayStation Plus

Kojima’s next game will blur the lines between vehicles