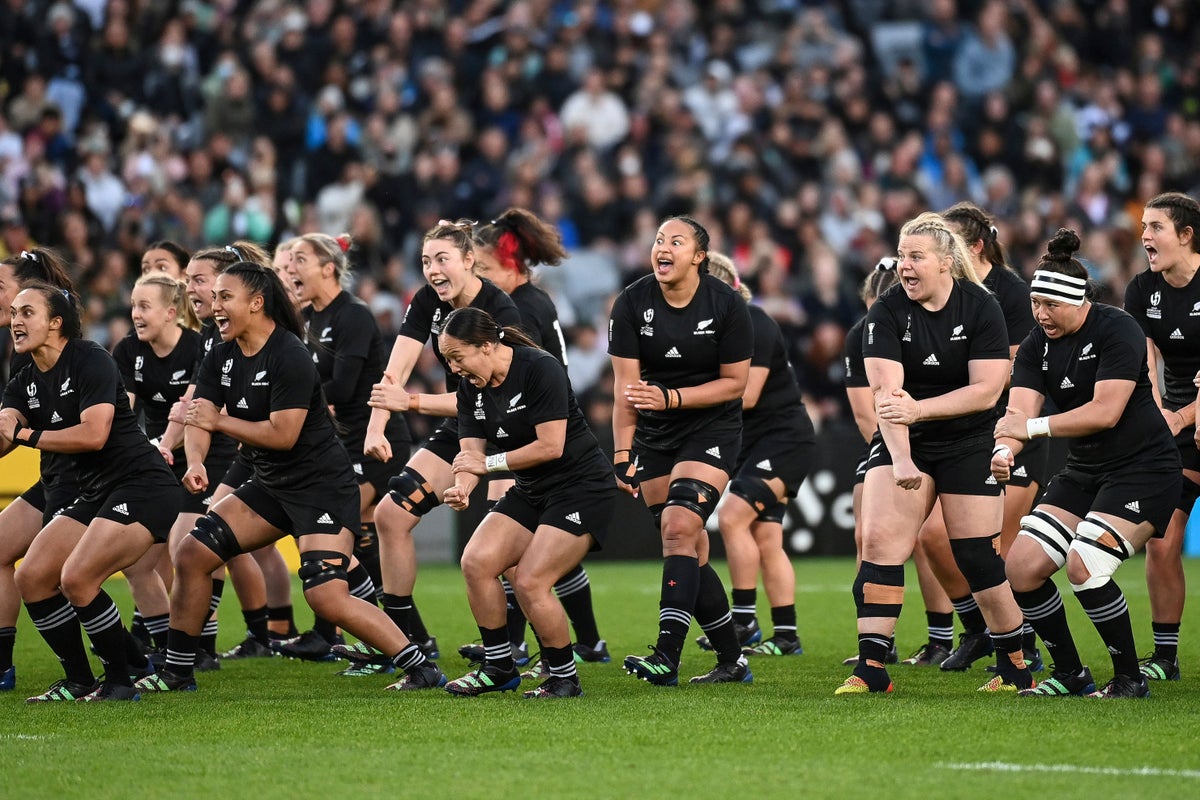 Wales were beaten by hosts New Zealand at the Rugby World Cup in Auckland on Sunday, losing 12-56.

The Black Ferns made it through to the Quarterfinals, conceding just two tries from the visitors, who scored just once in each half.

The hosts meet Scotland in the final group game of both sides next week but have already secured a place in the quarter-finals after beating Australia 41-17 earlier.

Fifon Lewis and Sioned Harries were the only Welsh players to make it down the try-line while Elinor Snowsill made a successful conversion.

But the team was consistently dominated by New Zealand’s attack, with the hosts gaining 58% of possession and adding 773 yards of attack to Wales’ 127 yards.

Black Fern’s utility back Ruahei Demant was the game’s most successful player with 11 points.

May the fourth Covid vaccination be our last

Joycean's One Hundred Years of Navigating the Covers

Scott Brown leaves Aberdeen ‘to focus on developing his coach’