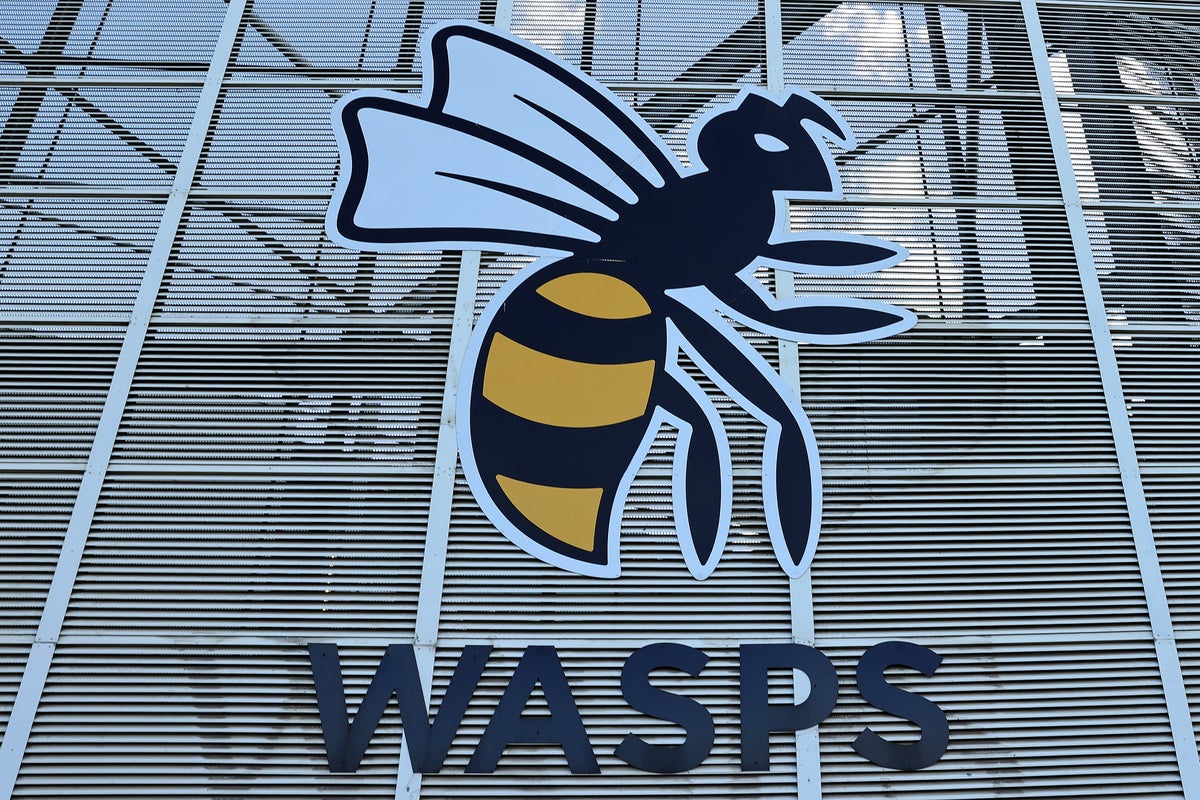 Wasps will go into administration “in the coming days”, the Gallagher Premiership club have revealed, and will be unable to fulfill Saturday’s game against Exeter Chiefs.

There has been talk of the club going into administration with unpaid taxes and other debts running into the tens of millions and Wasps have now confirmed that is likely to be imminent.

They will become the second Premiership club to go into administration this season, after Worcester Warriors. Warriors staff and players have had their contracts terminated and many players have already signed with new clubs.

In a statement, Wasps said: “Negotiations are ongoing to secure agreements that will allow the men’s and women’s rugby teams, netball team and arena and related businesses to move forward.

“However, it has become clear that there is likely not enough time to find a solvent solution for the companies within the group and it is therefore likely that they will file for bankruptcy in the coming days, with deals to be completed shortly thereafter .

“While the companies within the group all represent strong and viable businesses, the reality is that they currently do not have sufficient cash to continue operations until these complex negotiations are completed.”

They added that they have attempted to collect finds from investors, although so far have been unsuccessful.

When the club goes into administration it will affect the men’s, women’s and youth teams on the side.

The men are currently tenth in the Premier League after four games, while the women’s Premier 15 begins in November after the Rugby World Cup.

The club concluded its statement by saying that while aware these are “challenging times” it is “confident” that new owners will be found.

https://www.independent.co.uk/sport/rugby/rugby-union/wasps-administration-premiership-fixture-exter-b2201185.html Wasps are said to be entering the administration “in the coming days”.