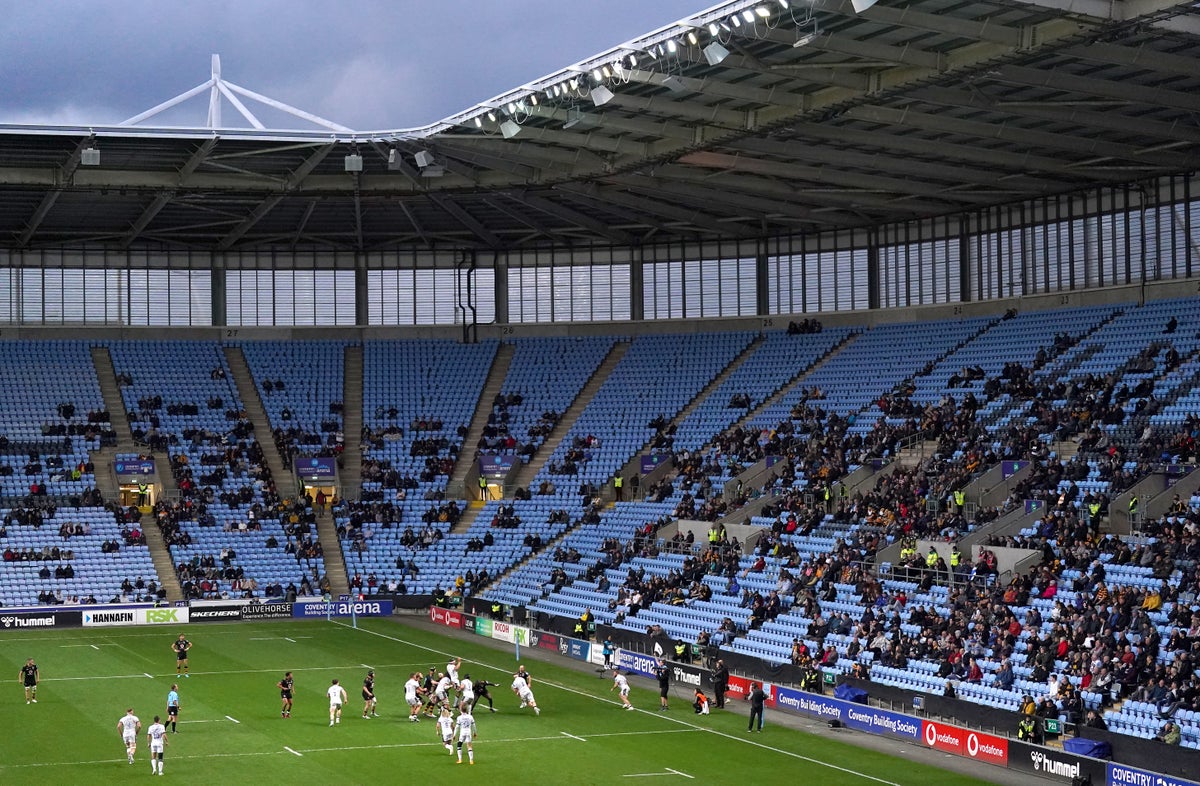 Wasps are the latest English club to fight for its future after announcing a notice had been lodged with the High Court about its intention to appoint an administrator.

The crisis stems from Wasps’ difficulties in repaying the £35million bond taken out to finance their move from High Wycombe to Coventry in 2014, which was due in May.

While they are confident they will secure the necessary funding to prevent administration, failure to do so could result in automatic relegation from the Gallagher Premiership.

However, Rugby Football Union has discretion to reduce or lift sanctions where insolvency is deemed to be beyond the club’s control, including in the event of a pandemic.

“Due to the looming lawsuit from HMRC, Wasps Holdings Limited, the ultimate holding company of the group including Wasps Rugby Football Club and Arena Coventry Limited, has taken the difficult decision to file a letter of intent appointing administrators to protect its interests,” reads the a statement by Wasps Holdings Limited.

“This measure does not mean that the company is in bankruptcy, but provides a crucial deadline to continue negotiations with a number of interested parties to secure the long-term future of the group.

“These negotiations have been going on for some time, are at an advanced stage and we hope to reach an agreement.

“In the meantime, the day-to-day operations of the company are unaffected and we will continue to support and update our players, employees, supporters, bondholders and suppliers at what we believe is a worrying time.”