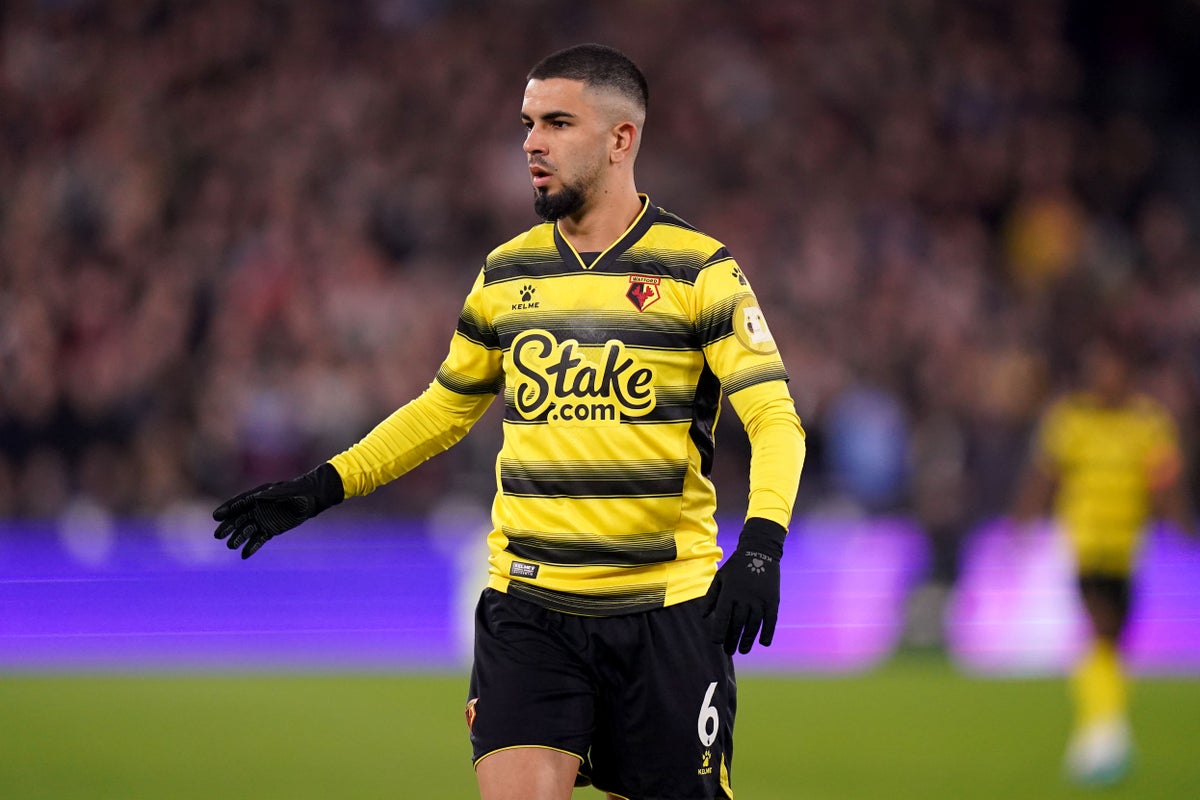 Watford midfielder Imran Louza has been accused by the Football Association of spitting at an opposing player.

Morocco international Louza, 23, is said to have spat at Swansea’s Ryan Manning during Watford’s recent 2-1 home defeat by the Welsh club.

“The midfielder is alleged to have spat on an opposing player towards the end of this game and he has until Thursday 13 October 2022 to respond.”

Swansea are said to have made a formal complaint to referee Tim Robinson after the game.

Louza has made 25 appearances in all competitions for Watford since joining them for an undisclosed fee from Ligue 1 Nantes in June 2021, including three this season in the Championship.

https://www.independent.co.uk/sport/football/swansea-welsh-efl-championship-twitter-nantes-b2200444.html Watford midfielder Imran Louza has been accused of spitting

Pick up an Echo Dot for less than £2 this Amazon Prime Day - no, seriously

Winter Olympics First Day: Preview and What to Watch