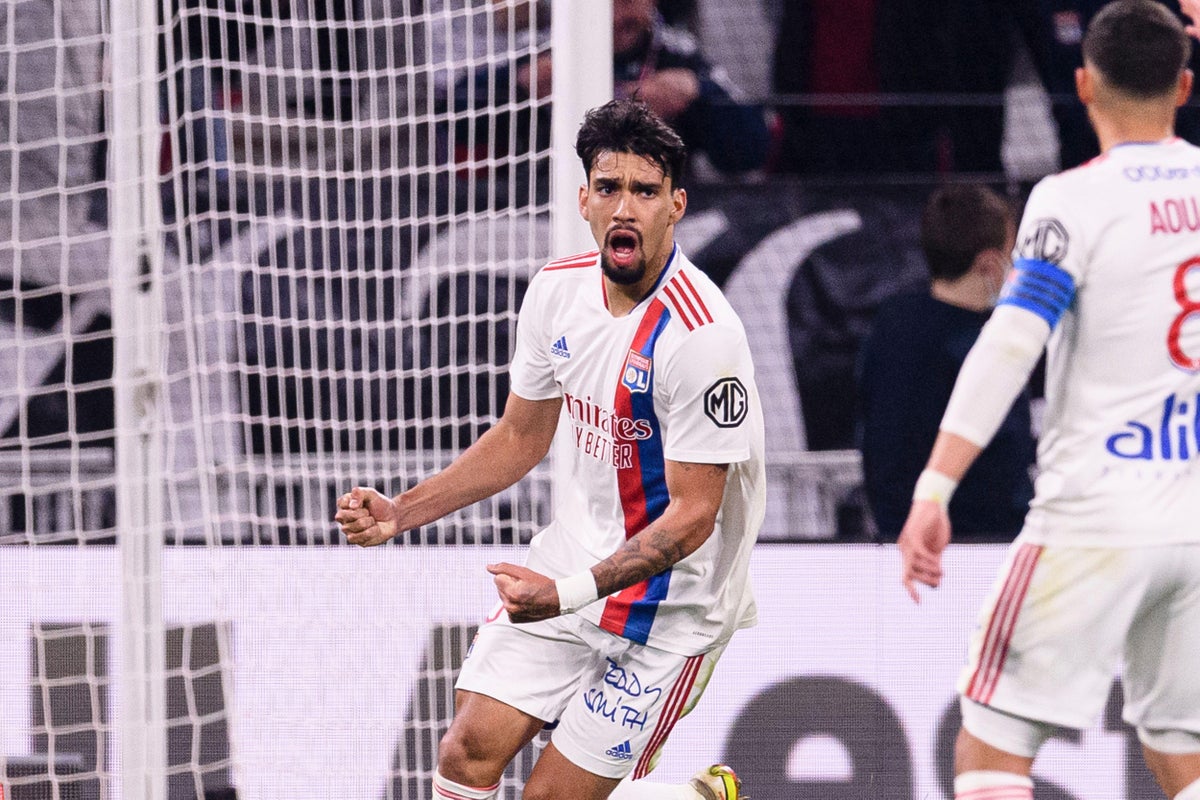 The 25-year-old will become the Hammers’ eighth signing this summer, signing a contract until 2027 with a one-year option.

Boss David Moyes is hoping the ex-AC Milan midfielder can help his side find the net more consistently after West Ham have only scored once in their first four Premier League games.

Paqueta, who met his new club in last season’s Europa League quarter-finals, is excited to start.

“I am very happy to be here. I hope it is the beginning of a pleasant journey. I hope my time here is fruitful,” he told the club’s official website.

“Last season West Ham had a very good season and I hope they will enjoy more and more good seasons during my time at the club.”

After starting his career with Flamengo, Paqueta moved to Europe when he joined AC Milan in 2019.

He spent two seasons in Serie A but scored just one goal in 37 league games for the Rossoneri before joining Lyon.

There his form improved, scoring 21 goals in 80 games in all competitions while securing his place in the Brazil squad.

“He’s a player I’ve admired from afar for a very long time and of course we saw him up close in our Europa League season last season.

“He is a very talented footballer and although he will need time to adjust to the Premier League we are delighted to add another proven international to our squad.”

He could be in line to make his West Ham debut in Wednesday night’s London derby at home to Tottenham.

Ellen White: The quiet girl from Aylesbury who retires as a European champion