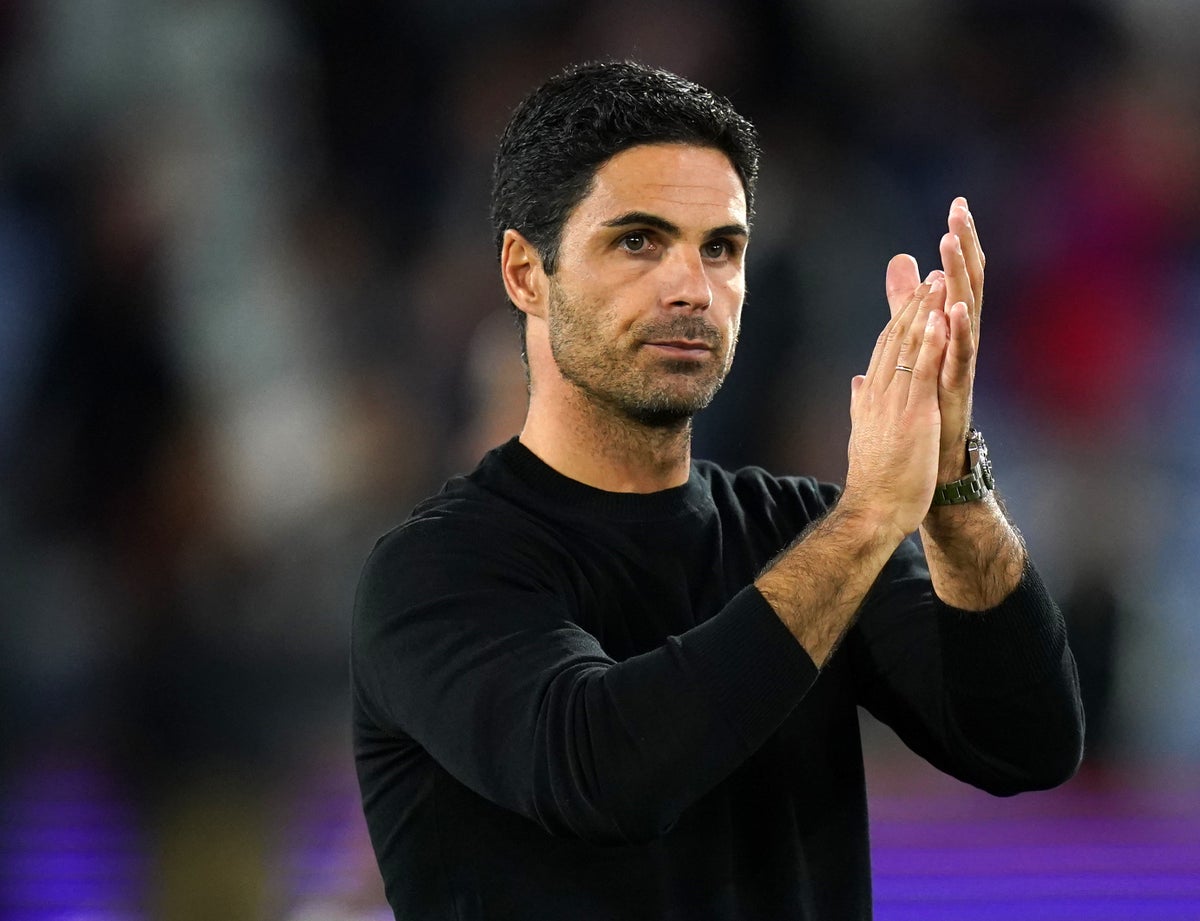 Mikel Arteta believes Arsenal have “grown up” and “matured” after Gabriel Magalhaes gave his side a comeback win over Fulham by scoring the winning goal and extending their perfect start to the season.

Aleksandar Mitrovic captured the ball from the Brazilian defender before putting the visitors ahead but Arsenal came from behind to win 2-1.

Martin Odegaard equalized with a deflected shot before Gabriel made up for his earlier error by bundling the ball over the line after a shot on target just five minutes from time.

Arsenal only managed to win once last season in the Premier League but showed composure against Fulham and earned Arteta’s praise.

“We’ve grown up, we have more alternatives, I think we’ve also matured,” said the Arsenal coach.

“Playing in front of those fans helps because they push you too, and then it’s about faith.

“A lot of it is about believing and having faith that you can do it and now we have that.”

Asked what has changed about the defender’s mentality, Arteta said: “How he takes care of himself every day, what is most important in his life besides his little daughter and his family and how consistent he is every day in his habits and how much he really wants to be one of the best.”

Mitrovic’s goal for Fulham was his 100th for the club and his fourth this season, surpassing his total during the Cottagers’ ill-fated season two years ago.

Fulham manager Marco Silva believes there is more to come from the Serbian striker.

“Mitro plays with full ambition, full desire to show his quality for me, for the staff, for his teammates, for the people who love him, for his family,” said Silva.

“Mitro has to prove for himself and me that he’s in a good position and that he’s scoring goals; not only scores goals, but also how he pressed and how he works.

“He scored a good goal, almost a second goal; If the ball went inside, it would have been another great header from him.

No, they didn't dance in the milk on the set singing in the rain