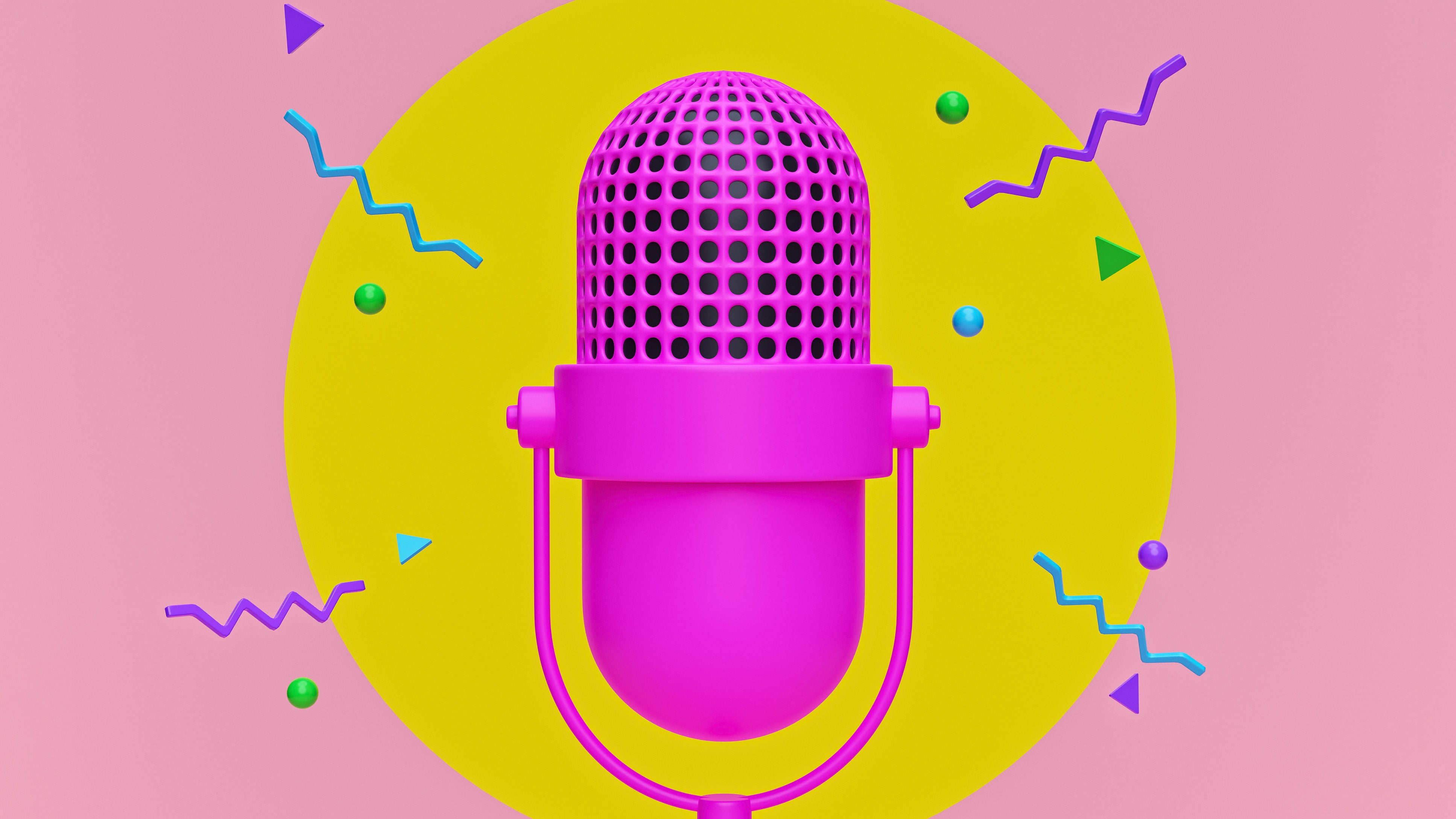 Instead of listening to relatives this holiday season, why not listen to me talk to some brilliant people in the gaming world? Just put on a wool hat and you won’t even see the earplugs. I know: gladly.

I had a great time recording One-to-One this year. In case you don’t know, it’s an in-depth interview podcast in which I spend about an hour learning about the lives and careers of some well-known people. The key is to take the time to get to know people.

One of the standout talks this year was with Ken and Roberta Williams, creators of the original video game powerhouse, Sierra Online. It stood out because these two don’t really speak to the gaming press — in fact, they’ve been completely absent from gaming for decades.

But there they were, on their boat, Roberta Williams, rattling around in the background with dog bowls feeding her pets. It was so remarkably understated, the scene like talking to two family friends, and the two were open and friendly — not at all what their intoxicating legend might have suggested.

What really struck me was talking to Roberta about the unprecedented work she has done on King’s Quest. You have to remember that so much of what they did back then was accomplished without a template – the technique, the design, the method. You made it all up.

It was also groundbreaking for Roberta to lead game development as a woman. She also put a female protagonist in a game, which I think was the first time ever, and she’s had some backlash for that. But she prevailed resolutely. It’s an inspiring story.

Personally, I was also very excited to speak with David Gaider, the creator of Dragon Age, this year because it’s one of my favorite game series. And when I call him the “Creator,” I mean it literally: he was the person who hired BioWare to come up with the whole idea, world, fiction, and game. Imagine that – imagine being given a historical atlas like him and then being told to go away and come up with an original role-playing game.

However, what really surprised me about Gaider’s recollection of the story was his sense of regret for where he didn’t take the world and what he didn’t do with it. He’s not ashamed of it or anything, but I have a feeling that 20 years later he would be much more ambitious about the world’s inspirations and push them much further than European history – an area of ​​history that we are saturated through.

Then of course there was the lovable, inimitable Doug Cockle, the voice of Geralt in The Witcher games. Well, I say inimitable, but something that still makes me chuckle is remembering how we did a Geralt Voiceover Challenge to see who said Geralt’s lines best, me or him. It was closer than you think!

Then there’s Pentiment director Josh Sawyer. I really liked him. I flatter myself because I think it’s because we’re kindred spirits, but there’s something about his endless curiosity and talkativeness and how unorthodox his history of tattoos and misadventures and singing and art and bike crashes that I really relate to can. I told you that I flatter myself.

Similarly, Gariath Damian Martin, the creator of Citizen Sleeper, who I had no idea had ever trained as a puppeteer or worked in the theater. It seems so far removed from the games they are making now. Or is it? With predominantly solo or small team games, it is always fascinating to see which facets of a person’s life or personality have ended up in their game.

I also learned a lot this year. I learned what life is like from a game publisher’s perspective; I learned how gaming cookbooks are made; I even learned a shocking amount about how realistic horses are in games.


I also heard the Fighting Fantasy story from the people who wrote it. I heard about the creation of the original Grand Theft Auto – and legendary gaming magazine Zzap!64 – from a person who was instrumental in its creation. And I laughed and laughed at adventure game look-alikes Dan Marshall and Ben Ward, who are every bit as fun as their games suggest.

However, it wasn’t just about looking outward. Something I’ve always wished for was that One-to-One would give me – and you – a chance to get to know the people I work with better. The likes of Aoife Wilson and Ian Highton, who are well known on YouTube, and the likes of Chris Tapsell and Lottie Lynn, who are the review and guide editors of Eurogamer, respectively. They all have interesting stories of their own.

These are most, but not all, of the conversations I’ve had in 2022. Plug them into your earbuds when you’re out for a walk or drive.

You can find the full one-to-one archive elsewhere on Eurogamer, and you can find all episodes wherever you get your podcasts on the Eurogamer Podcasts channel. If you listened or are listening, thank you, I really appreciate it. And if you liked it, tell your relatives too!

That’s it, Merry Christmas and see you in 2022 with more.

This free app finds the perfect phone plan for you

According to leaks, Fortnite could be a sci-fi horror crossover next