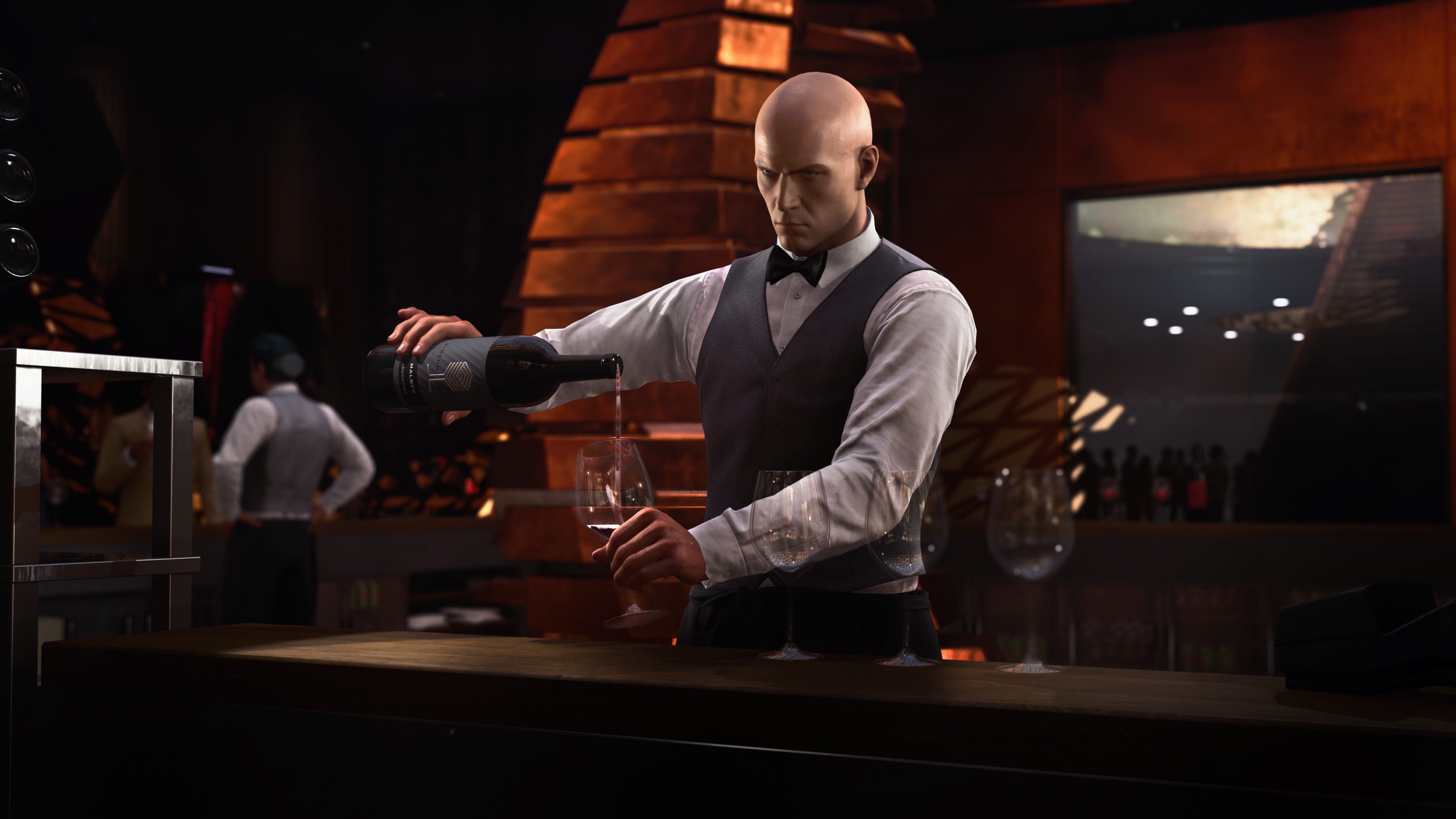 As the Kings said in their famous song, Nothing matters but the weekend.

While some of us are too busy to play games this weekend—a few are on vacation, one of us is swamped with commitments—the majority of us here at VG247 plan to sit back and bask in the glory of video games.

Here’s what some of us are up to this weekend.

This weekend I plan to spend a lot of time on the new Rebirth Island in Warzone.

This card was already pretty awesome, and it looks like the tweaks and additions somehow made it even better. Also, it’s a great time to level up some weapons, so I’ll whip up a random LMG and grind up some XP. Wish me luck!

I’m a huge fan of Danganronpa – I even single-handedly managed to get it onto the VG247 games of the Decade list – so I wanted to give it a try Paradise Killer for ages.

Inspired by wacky Japanese games but developed by a British studio, it’s a quirky detective sim filled with all the instantly iconic characters, city-pop bops, and esoteric exploration you’d expect from the genre.

I wish it would hold my dumb hand a bit more at times – the graphical style can make navigating and picking points of interest difficult – but it’s an intriguing puzzle that will definitely keep me hooked to the end.

It’s been a long month of Elden Ring to say the least, but I finally became an Elden Lord and was set free. I have every intention of returning to Elden Ring for New Game+, but I’ll bask in my freedom a little longer first.

I started playing Undertale Earlier this week, and I’m super mad at myself for not playing it much sooner. It somehow already has a very special place in my heart and has made my evenings a bit healthier.

I’m gonna finish this and blow my way through so much Kirby and the forgotten land as much as i can So all in all it’s going to be a pretty relaxed weekend compared to the last three where I’ve done very little other than tear my hair out over Elden Ring boss fights.

hit man 3 popped up as a Microsoft Reward Points challenge, so this is my first time jumping in, even though I’ve wanted to try the game since launch. It’s fair to say things didn’t go well.

Even on the opening level, which begins beautifully with Agent 47 on the outside of a skyscraper, hundreds of feet off the ground, I found my assassin skills a little rough. bluntly. After entering the building and walking around anonymously for about five minutes, I became impatient. “Garot” appeared on screen when I got a little too close to an NPC. An idea popped into my head.

What if I just played the surprise card, strangled the target right at the bar, and then hit them with my legs? Which turns out to be an army of bodyguards rushing me in seconds, my body resembling a sieve. I turned it off and I’m not back yet.

https://www.vg247.com/what-are-you-playing-this-weekend-49 What are you playing this weekend?

Ghost of Tsushima has sold over 8 million copies

Which PS Plus game are you getting in April?