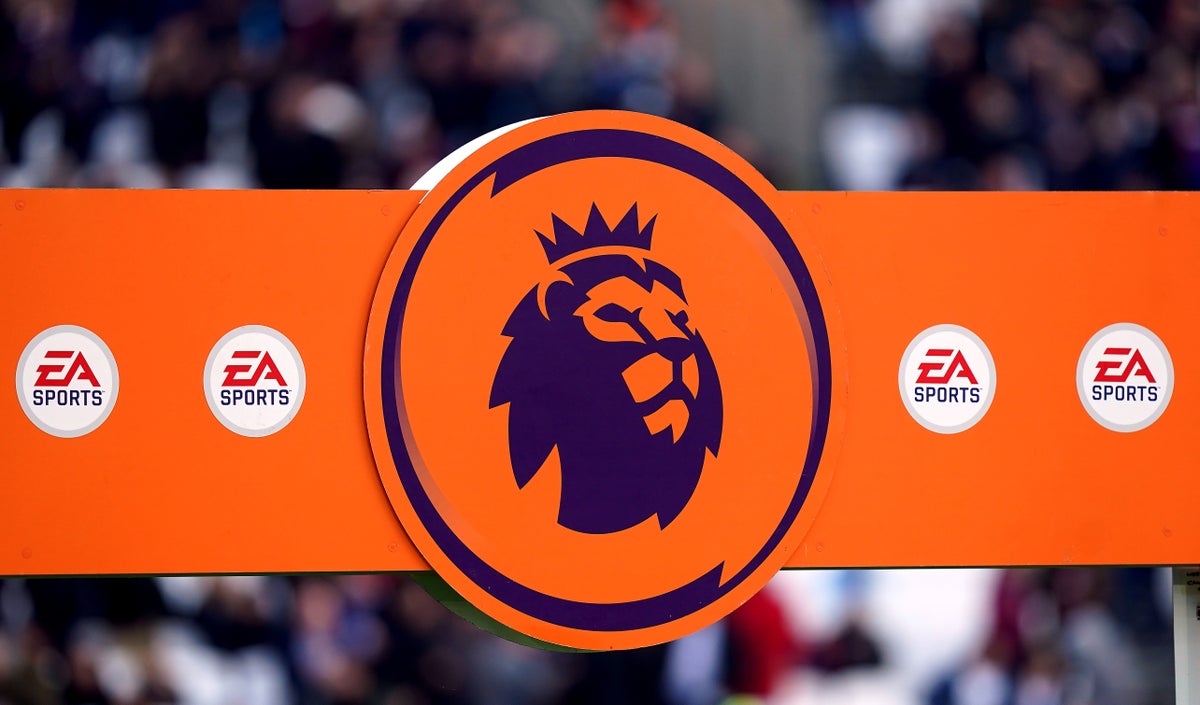 Football in the UK has been suspended for the weekend in honor of the Queen’s death, while other sports continue in hopes of a common commemoration.

Here, the PA news agency examines how the national sport decided to quit while others carried on.

What did football say?

The Premier League and EFL led football in deciding to reschedule the weekend’s games “to pay tribute to Her Majesty’s long and steadfast service to the country”. There is no football this weekend and the fixtures for the weekend of 17th and 18th September are seriously in doubt. However, European meetings on English soil could still take place in the middle of next week.

How was the reaction?

Out of respect and admiration for the Queen, football authorities were forced to drop the case this weekend. The wider football community, while respecting the argument, seemed more in favor of staging the events as their own way of honoring them.

The Football Supporters’ Association said it shared the view with authorities that many fans felt not going ahead with games was “a missed opportunity for football to pay its own special tribute” but understood the reasons for the postponement decision.

When will the postponed games be played?

A busy calendar means the postponed games may not be fulfilled until January. Neither the Premier League nor the EFL were able to make any arrangements on Friday and any rescheduling could take time. The Winter World Cup in Qatar has already weighed heavily on this season’s schedule, leaving few windows of opportunity for reorganization.

The FA, Premier League and EFL are expected to remain in consultation with the UK Government and other authorities over planning for the weekend of September 17-18. If those games are also postponed, the Premier League would not return to action until the first weekend in October due to the international break that month.

https://www.independent.co.uk/sport/football/premier-league-efl-richard-masters-government-royal-b2164035.html When will postponed Premier League games take place and what’s next?