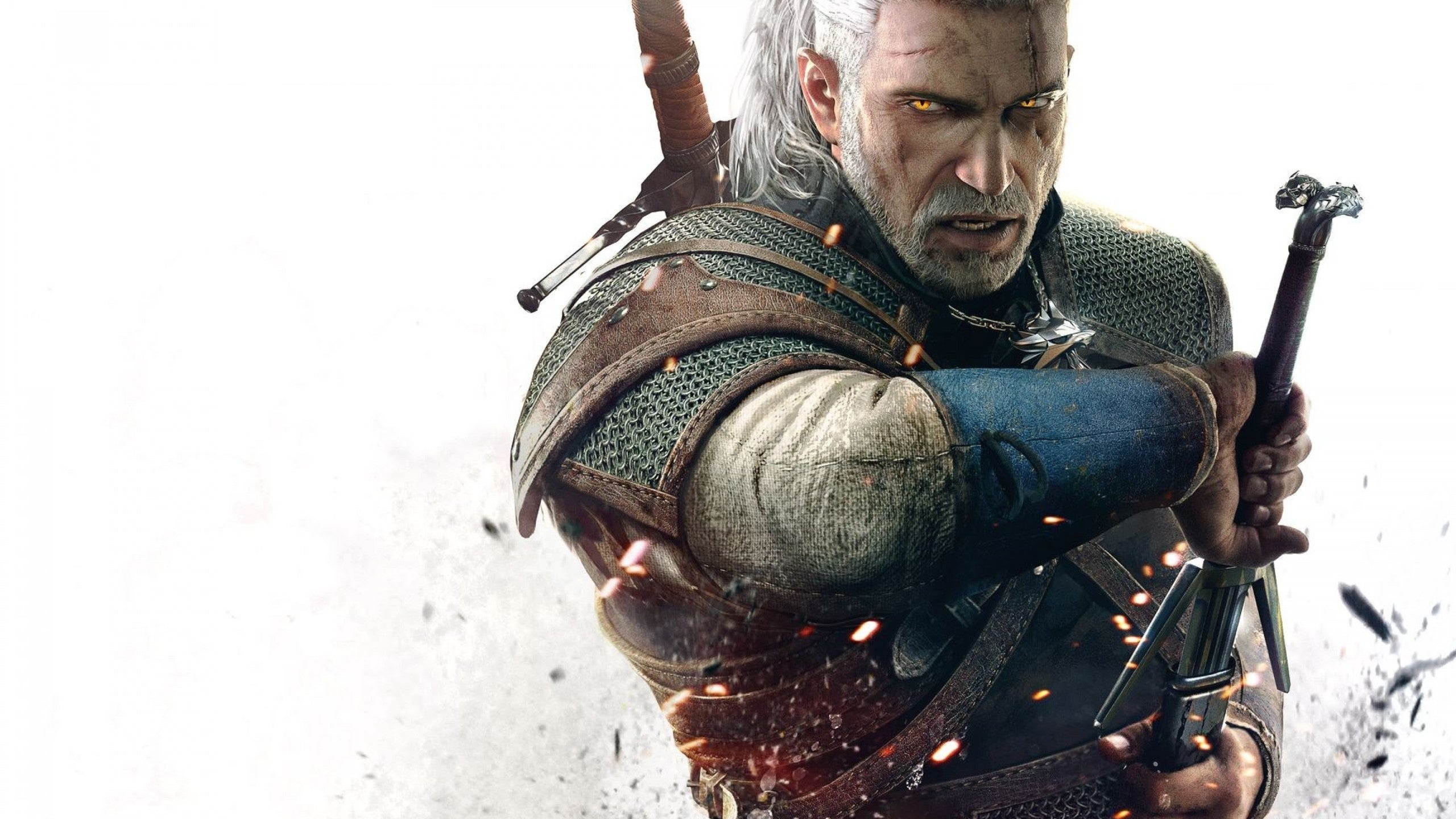 CD Projekt Red has announced that the next-gen version of The witcher 3 has been postponed “until further notice,” but a recent call from investors insists the game isn’t in any kind of development hell.

Earlier this week, at an investor call, CD Projekt senior vice president of business development Michał Nowakowski touched on the state of the next-gen version of The Witcher 3 (via PC Gamer).

“I’ve been looking at the headlines that have popped up here and there around the internet and I saw one that really caught my attention which is ‘Witcher 3 Next-Gen Indefinitely Delayed’ which sounds like like the game is in some kind of development hell,” Nowakowski said. “I want to stress that that’s not the case. There have been a lot of hints that we’re going to launch in June next year or something. That’s absolutely not the case. “

Nowakowski goes on to emphasize that the main point of the studio was that development had moved in-house. “The game is being finalized internally. We value our time, that requires a little research – that’s all we say. Nobody says the game will be delayed [with] some monumental time gap ahead. That’s all I can say about Witcher Next-Gen, but I really want to emphasize that fact.”

According to CD Projekt joint CEO Adam Kicinski, there may not be much work left for the next-gen upgrade either. When asked how many developers it would take to complete the project, he replied “not many,” estimating it to be around 15 people, with some external support staff on top of that. He also clarified that taking this project internally will not affect the development of the studio’s next game. Unsurprisingly, a release window for the upgrade wasn’t mentioned in the call, but at least we know it’s not coming in June or anything like that.