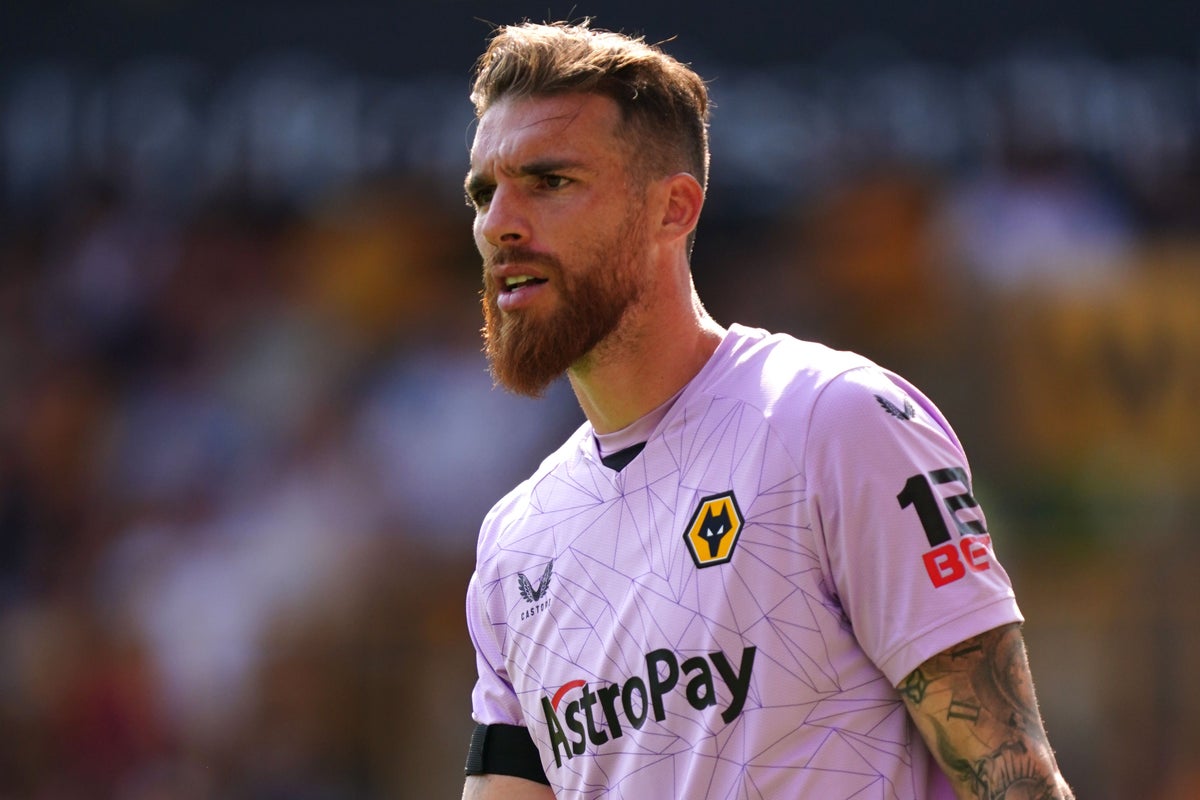 Wolves goalkeeper Jose Sa has been playing with a broken wrist for most of the season.

The 29-year-old suffered the injury in the second game of the season against Fulham in August.

He saved Aleksandar Mitrovic’s penalty in the 0-0 draw with Cottagers and has played on with the issue to help Wolves’ fight against relegation.

He said: “It shows his character. As a goalkeeper, you are always in the line of fire because you are that last line.

“For him to do that and keep going shows the courage he has. It’s always a good example for others to say, “You could have this or that,” but we need you.

https://www.independent.co.uk/sport/football/wolves-portugal-fulham-nottingham-forest-b2203239.html Wolves goalkeeper Jose Sa has been playing with a broken wrist for two months