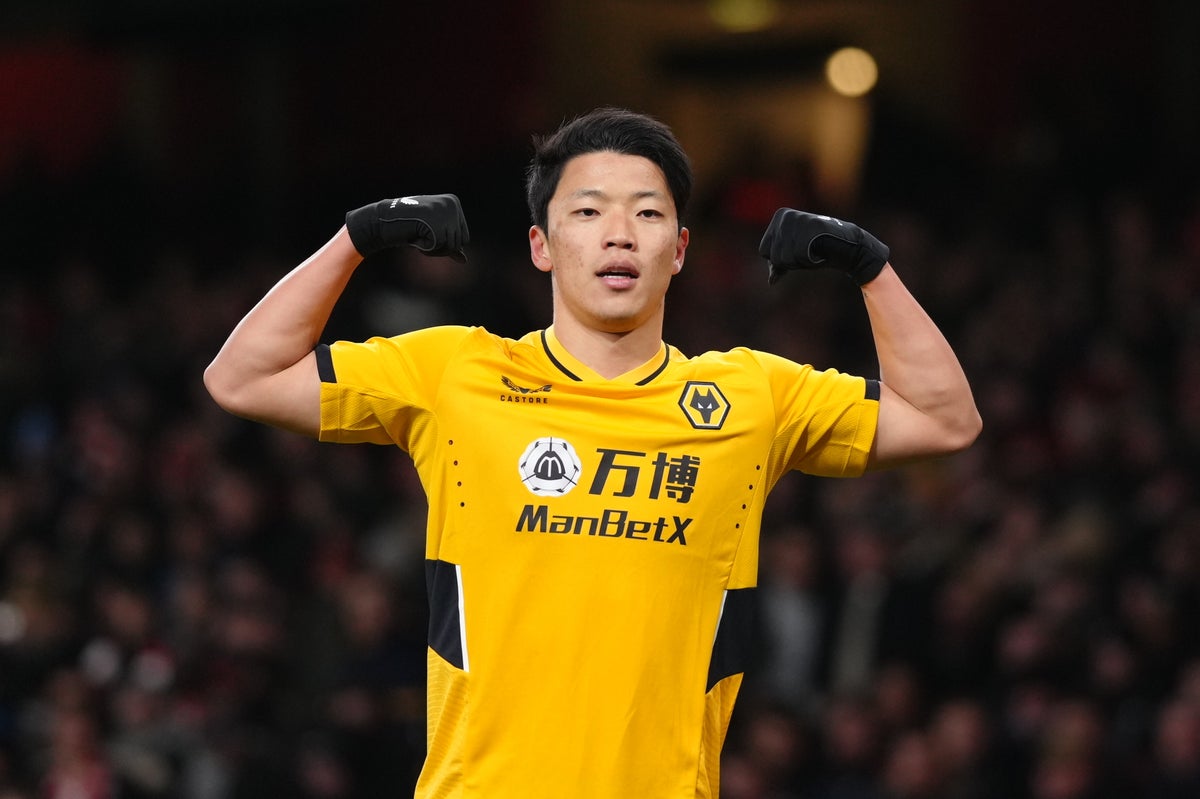 Wolves have called for an investigation after reported striker Hwang Hee-chan suffered “discriminatory abuse” in a friendly with Farense.

Wolves ended their pre-season campaign with a 1-1 draw against the Portuguese side, but it was marred by Hwang being attacked by racist gestures from home fans.

The Premier League club said in a statement: “We are very disappointed to report that one of our players was the target of discriminatory insults by opposing fans during tonight’s game against SC Farense.

“We will report the incident to UEFA and ask our opponent and the relevant authorities to investigate. We offer our full support to the player involved.

“Racism in any form is totally unacceptable and should never go unchallenged.”

Hwang’s penalty gave Bruno Lage’s side a draw after falling behind to Christian Ponde’s early opener.

Queen Elizabeth II was pictured at sporting events during her reign