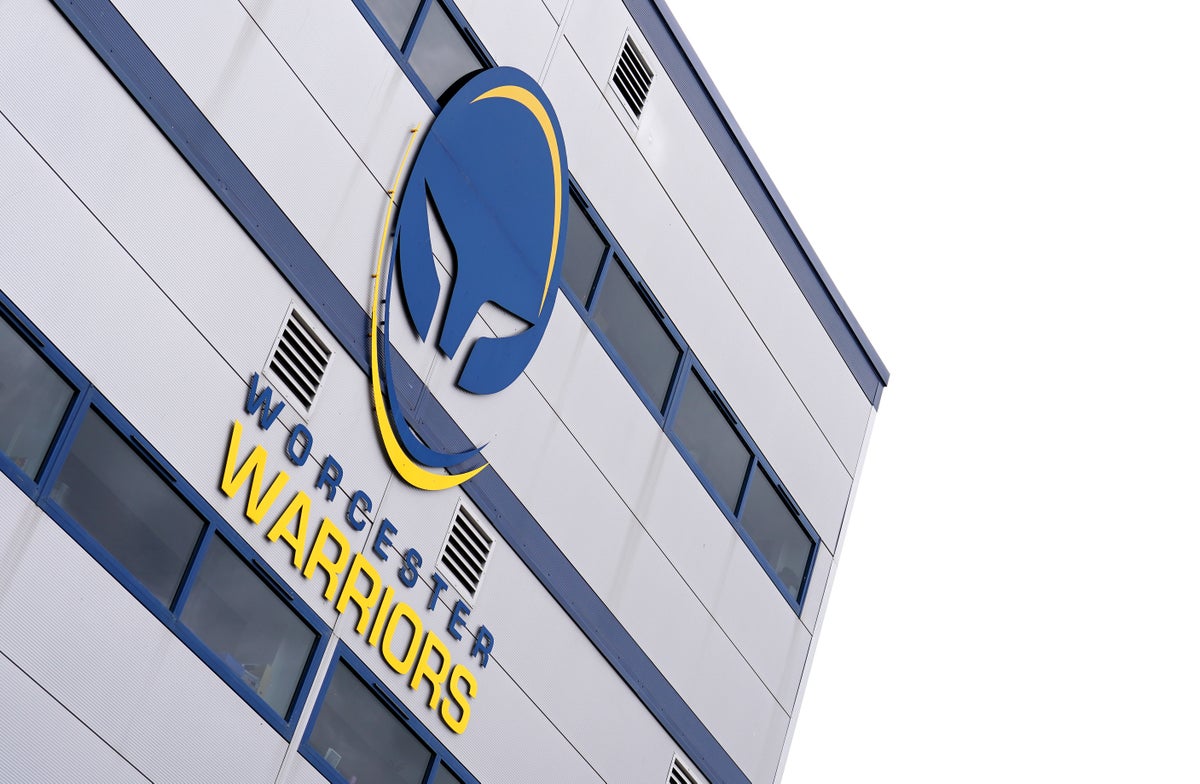 The Worcester Warriors have found some breathing room in their struggle for survival after finding the finances needed to keep their roster intact for at least another month.

Just hours after announcing the cancellation of their pre-season game against Glasgow on Friday, the Warriors met a 4pm deadline set by the players to pay their salaries for August.

However, employees are only paid 65 percent immediately, with the outstanding money being settled within five days.

The feared player exodus has thus been avoided for the time being – from Wednesday at midnight, players could signal their intention to leave Sixways in breach of contract.

Co-owner Jason Whittingham said: “While we have worked to find the investment that will keep Worcester playing Premiership rugby for years to come, we have also focused on the important short-term task of ensuring we can pay our loyal and cherished ones Staff and players this month.

“I am pleased to say that we have secured funds. We will fulfill the terms of our players’ contracts and pay them in full today (Wednesday) for August. This is of course crucial to keeping our talented squad for this season.

“With this vital task, we are once again concentrating fully on the long-term survival of the club. For the last two weeks we’ve been looking at all the possible options that keep Premiership rugby on Sixways.

“We have narrowed discussions to three motivated and credible buyers who have proven funds.”

Co-owner Colin Goldring told staff on Tuesday that August payroll was unlikely to be settled as the club’s finances were frozen by HM Revenue & Customs while they chase after unpaid taxes.

But while that prospect has not materialized, Worcester’s involvement in the forthcoming Gallagher Premiership season remains in doubt ahead of their opener against London Irish on September 10.

HMRC has filed a breakup motion with Goldring and his co-Whittingham trying to find new buyers in hopes of avoiding administration.

The crisis appeared to have deepened after a statement released on social media by rugby director Steve Diamond revealed that the clash with Glasgow in Inverness had been called off over unpaid wages.

However, despite this recent development, that game is still not going to be played with Worcester’s squad scheduled to train on Thursday and Friday instead.

“Together we have been forced to make the extremely frustrating and disappointing decision not to travel to Inverness for our pre-season game against the Glasgow Warriors on Friday,” the statement said.

“The team worked hard during the pre-season and are bitterly disappointed to get into this position.

“We express our deep sorrow to our hosts Glasgow Warriors, who we hope understand the unique and worrying situation we find ourselves in.

“We would like to thank (main shirt sponsor) Adam Hewitt for his overwhelming generosity in offering to fund the trip.

“It’s just not feasible to play when the future remains uncertain and a decision had to be made today (Wednesday).

“It is unethical for professional players to play a full game with the risk of injury and the real possibility that employment will not follow,” the statement said.

“We thank everyone for their continued support and for uniting behind us – together.”

https://www.independent.co.uk/sport/glasgow-warriors-gallagher-premiership-worcester-glasgow-steve-diamond-b2156947.html Worcester notes that funding is needed to keep the roster together for another month

The clearest footage ever shows Titanic's anchor and boiler on the seabed after the doomed ship sank 12,500 feet in 1912

When and on what TV channel is Dublin v Kerry? Throw-in time, TV and live stream details for the All-Ireland Football Championship semifinals

Women’s basketball players get a new hotline, close to home

League of Ireland review: Late goals with Stars on return give Derry a go-ahead for the chasing group