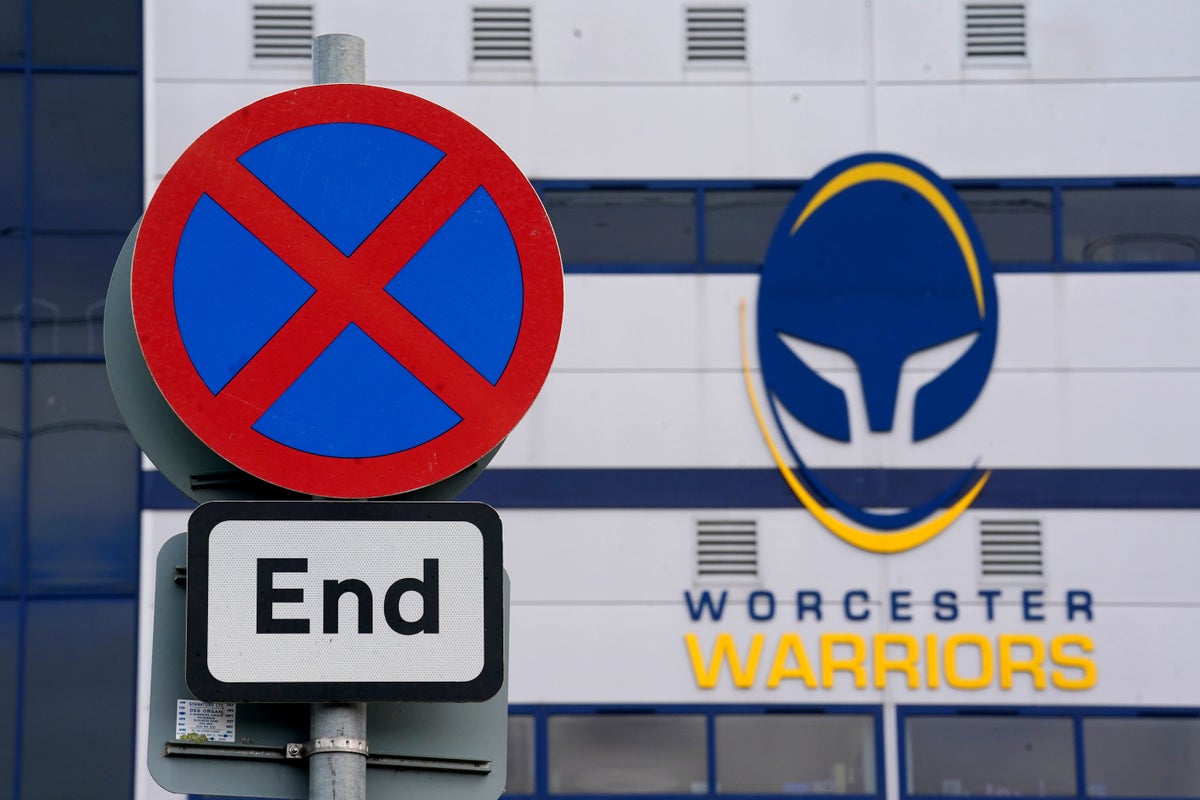 A company holding Worcester Warriors player contracts has been dissolved, a development expected to start an exodus of players from Sixways.

HM Revenue and Customs (HMRC) are prosecuting the Warriors over £6million in unpaid taxes.

While Worcester is in administration, the company that holds player and some staff contracts – WRFC Players Ltd, a subsidiary of WRFC Trading Ltd – was in operation and was the subject of HMRC’s complaint.

Judge Nicholas Briggs ordered WRFC Players Ltd to be wound up at a hearing before the Bankruptcy and Companies Court on Wednesday.

Ted Hill, Ollie Lawrence, Fergus Lee-Warner and Valeriy Morozov have already joined Bath on loan and others will follow them out the door after being unemployed, along with staff.

Having not been paid for September, all players were able to leave on October 14th, meaning the liquidation brought their departure forward by just nine days.

Administrators Begbies Traynor are looking for a buyer for WRFC Trading Ltd and are in talks with two syndicates, but every successful takeover brings with it the urgent task of rebuilding the squad.

Worcester’s games against Gloucester and Harlequins were canceled on Monday and although they remain suspended from all competition they could be reinstated in the Gallagher Premiership if a buyer is found by the middle of this month.

Rugby Football Union and Premiership Rugby have yet to make a final decision on relegation, although the chances of a continuation in the top flight appear slim given the lack of time to agree terms with new investors.