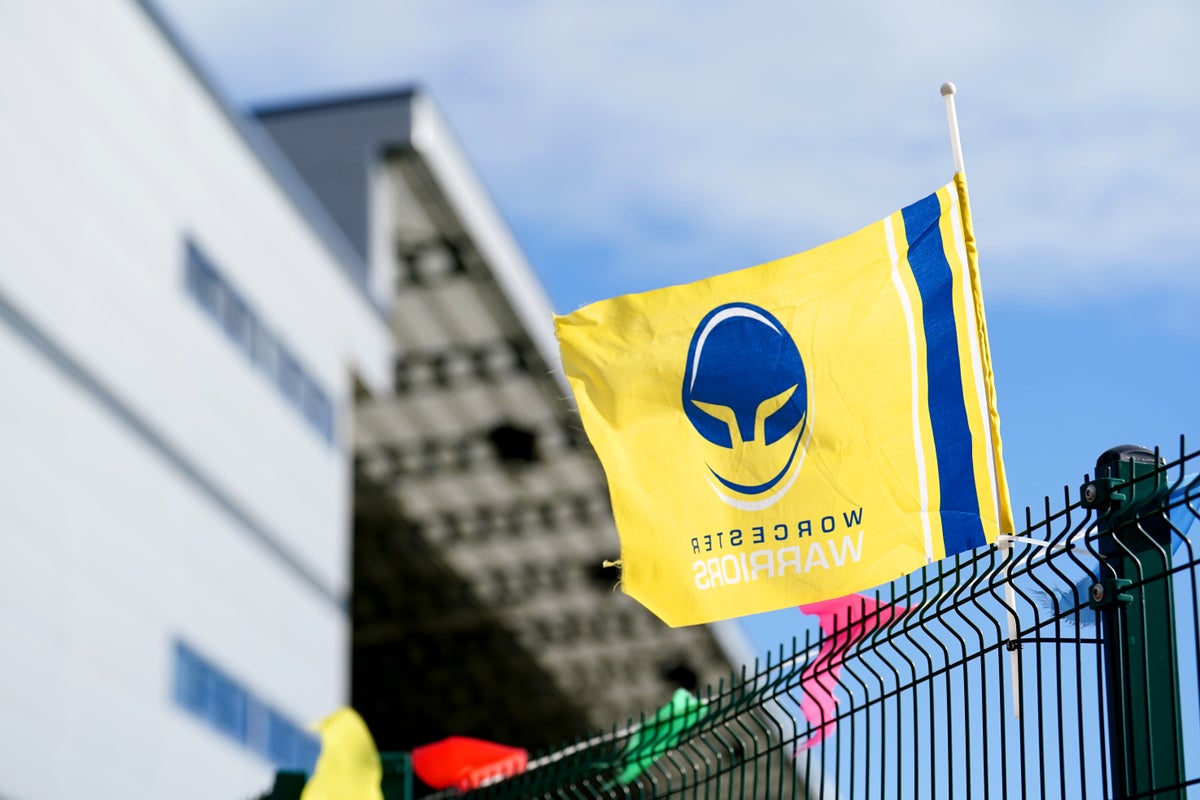 The Worcester Warriors were immediately suspended from all competitions and placed under receivership.

The Gallagher Premiership Club’s darkest day is also accompanied by the prospect of automatic relegation due to administration.

Under Rugby Football Union rules, a club entering administration must expect to be demoted.

However, Worcester could avoid playing championship rugby next season if they present sufficient evidence of no-fault bankruptcy through an appeals process.

The Warriors failed to meet an RFU deadline in which they required proof of insurance coverage and funding of the club’s monthly payroll.

Twickenham bosses also wanted evidence of a “credible plan to move the club forward” by 5pm on Monday.

But the crisis-hit club have failed to respond to those requests and their season has now been plunged into cold storage, with both Worcester’s men’s and women’s teams suspended.

Worcester is saddled with more than £25million in debt, including at least £6million in unpaid taxes, while anger mounts at owners Colin Goldring and Jason Whittingham, who are accused of stealing assets from the club.

The Department for Digital, Culture, Media and Sport said it had approved a request from club directors to place Worcester in administration.

“We understand that the past few months have been difficult for the players, staff and fans of Worcester Warriors Rugby Football Club,” said a DCMS spokesman.

“We have been working around the clock with the directors of the club, PRL (Premiership Rugby) and RFU to explore all possible options but during this time the owners have been unable to secure any new investment for the club.

“In order to give the club the best possible chance of survival and to protect a significant taxpayer investment, today we approved the directors’ motion to place the club under administration.

“We will now apply to the court to appoint administrators and begin work to explore all possible options to protect creditors and get the local rugby bid in Worcester.”

Worcester’s Sixways Stadium is now closed – staff have had until Monday afternoon to collect stuff – with no indication of when or if it will reopen.

In a statement released by Worcester, Goldring and Whittingham said: “We are grateful to DCMS and Sport England, as managers of the Covid-19 loan scheme, for accepting our application to place the club in administration.

“Both the club and DCMS will continue to coordinate their efforts to find a rescue for the club if there is a chance it can be rescued.

“Administrators will review all bailout options for some or all companies as offers are made, while ensuring public funds are protected.”

RFU Chief Executive Bill Sweeney added: “We appreciate that this is incredibly difficult news for fans, staff and players.

“We met with players and staff last week to explain why this measure would be necessary. Unfortunately we had to take this action to protect everyone’s best interests with no assurances in place.

“While it is the responsibility of every business owner to manage their individual finances, we will be reviewing the lessons learned from this situation to see what regulations can be put in place to provide greater financial transparency to all parties.”

Premiership Rugby have confirmed that Worcester’s league game in Gloucester will not take place on Saturday.

“While the RFU’s decision to suspend the Worcester Warriors from all competition will come as no surprise to many, I know this will continue to be a trying time for the club’s players, staff and fans and we will continue to support them there where we are may be in this next phase,” said Premiership Rugby Chief Executive Simon Massie-Taylor.

“This decision also affects other clubs in the league and we apologize for the disruption it has caused to Gloucester Rugby and its supporters, whose home game will no longer take place this weekend.”

https://www.independent.co.uk/sport/the-warriors-worcester-rfu-gloucester-rugby-gallagher-premiership-b2175745.html Worcester suspended from all competitions and placed under administration

Budget 2023: €1,000 tax reduction for renters, 50 cents for cigarettes, no price increase for a pint and no change in inheritance tax - everything we know so far