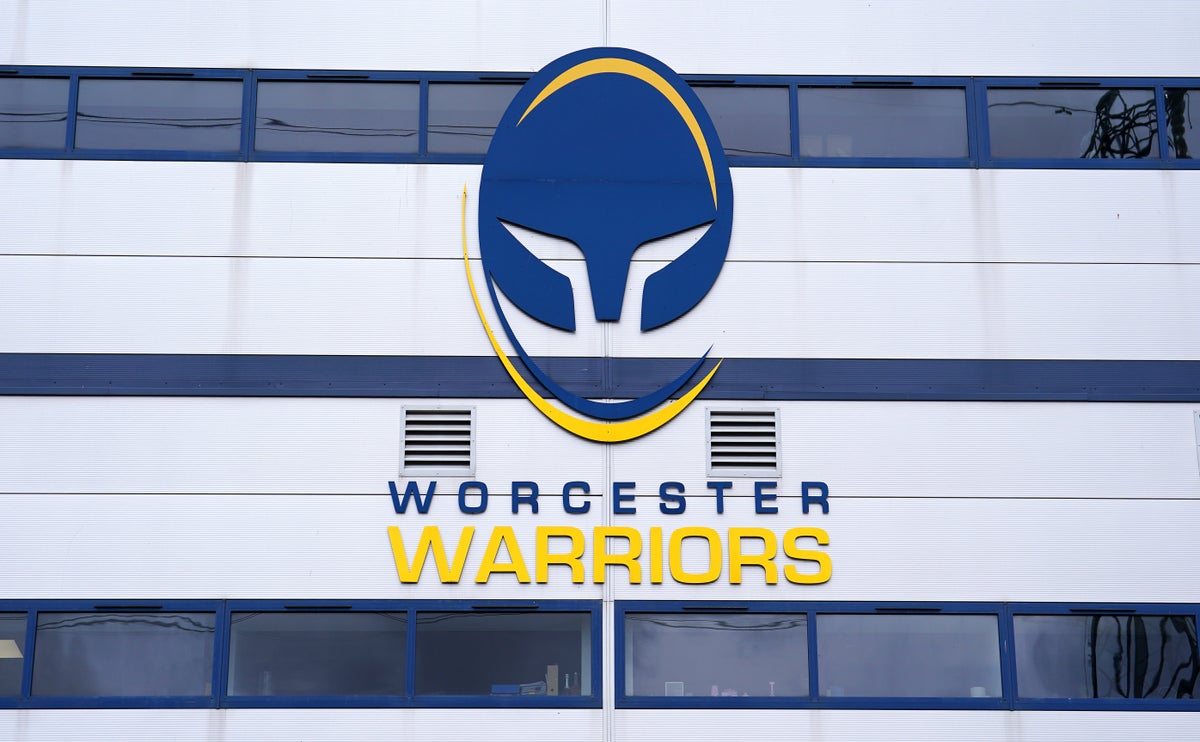 HM Revenue & Customs has frozen Warriors’ finances in pursuing unpaid taxes, although it is understood Worcester players have now been paid after an initial delay.

Meanwhile, Premiership Rugby have cleared Worcester to begin the league campaign against London Irish on Saturday as planned.

Discussions are ongoing with two potential buyers for the club and despite the huge debt that has built up amid the coronavirus pandemic, the prospect of gate receipts has helped Worcester’s immediate financial prospects.

However, Worcestershire MPs Robin Walker, Harriett Baldwin, Rachel Maclean and Mark Garnier have called on the Department for Culture, Media and Sport to place Warriors in administration.

In a joint statement, MPs said: “Over the past week, staff and players at the club have faced significant uncertainty as payroll deadlines were exceeded and repeated assurances were broken.

“Mobile phones have stopped working and cars have been taken away from players. Events scheduled to take place at Sixways had to be canceled because suppliers and caterers were not paid on time.

“While there appears to be interest in new investors coming to the club, interested parties have made it clear that they see a purchase through a manager as their best hope of securing the future.

“With the club’s biggest debt owed to the Government via Sport England, MPs are calling for the DCMS to initiate administration as soon as possible.

“The hope is that this can then be turned around quickly with new owners bringing capital to the club in time for the Premiership season.”

Walker, meanwhile, added: “Enough is enough. I am determined to secure the future of the warriors who are a great asset to our city and county.

“I have wanted to take every opportunity to find a solution that will prevent the club from going into administration but it is now clear that that is not on the horizon.

“We have just one week left before the start of the professional rugby season and the first Premiership games. I believe the best solution for players, staff and the club itself is for DCMS to act quickly.

“Together we call on them to intervene and do everything possible to secure the club, the stadium and its properties.

“I am confident that the proposals we have made for new investment and new ownership will move forward quickly and we call on Premiership Rugby and the RFU (Rugby Football Union) to allow any option that allows the club to.” stay and play top class.

“We now realize, after all the chaos and worries of the last week, that the best way to get there is now through administration.”

https://www.independent.co.uk/sport/worcester-warriors-mps-robin-walker-london-irish-worcestershire-b2160103.html Worcester Warriors pushed to be put into administration by local MPs

FIFA 23: All new ratings for Liverpool in FIFA 23