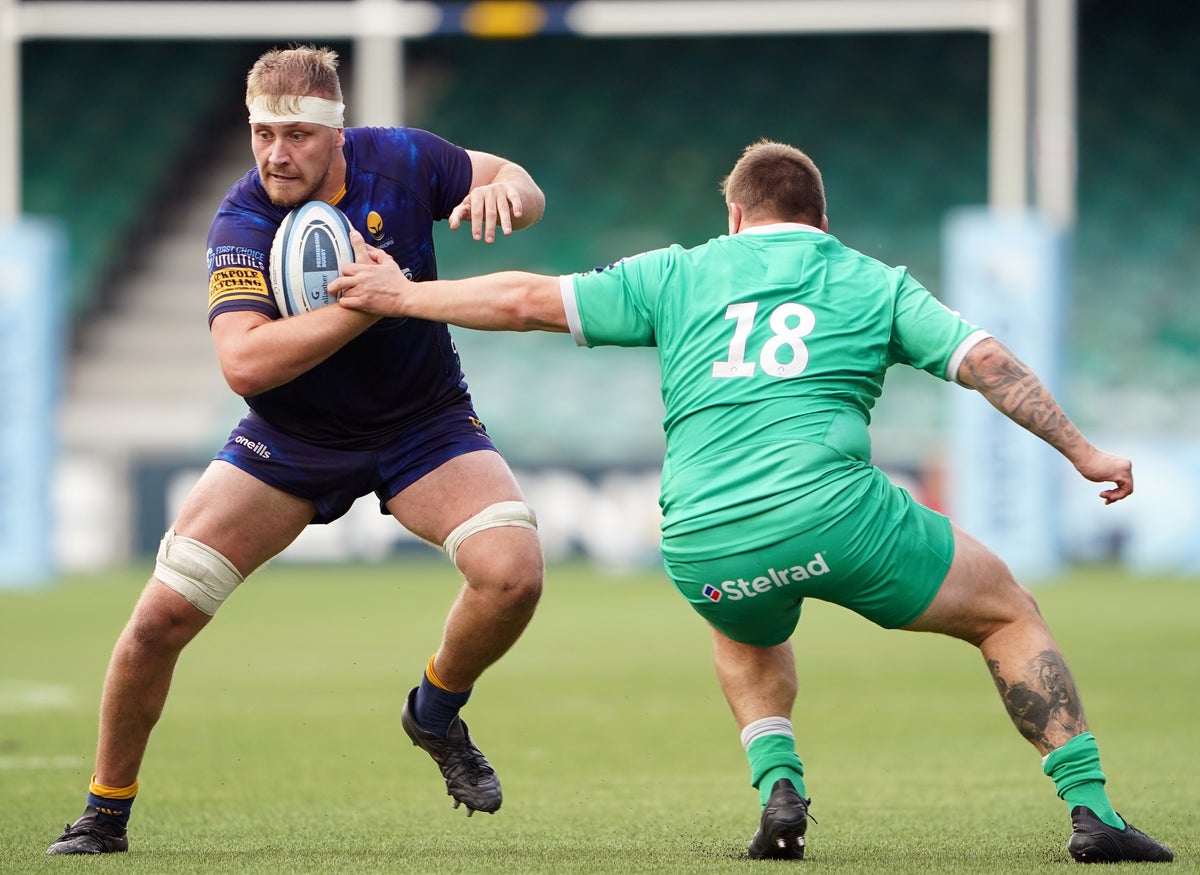 Worcester’s Joe Batley has triumphed over adversity once before – and he remains determined to win another big fight.

The second-row forward, like his Warriors colleagues, is anxiously awaiting developments after Worcester was suspended from all competitions and placed in administration.

The Worcester players don’t know when or if they will be back in action as their place in English rugby’s Gallagher Premiership elite hangs in the balance.

Four years ago, at the age of 21, Batley was diagnosed with a rare form of cancer.

But he made a successful recovery and was able to pursue his ambitions of playing professional rugby, joining Worcester in 2020.

“When I had cancer it was all about me, so I was kind of able to process it differently,” Batley told the PA News Agency.

“Everything you do in life has its ups and downs. Rugby is all I ever wanted to do.”

Worcester’s season is suspended after failing to meet a deadline set by Rugby Football Union to demonstrate insurance coverage and funding for the club’s monthly payroll.

The Warriors have more than £25million in debt, including a £6million tax bill which hit them with a settlement request from HM Revenue and Customs.

Players, coaches, staff and fans, meanwhile, had little or no communication with club owners, adding to an already tense situation.

“We’ve been in the dark and hearing about scary results for so long that we can’t wait to put an end to it all, one way or another,” Batley added.

“The boys just want an answer one way or another. We were in limbo.

“I have a young family so it’s difficult to think about what’s best for all of us when there aren’t any real options as we don’t know what’s what.

“My partner is not working at the moment. She stopped working when she had our one year old. It’s hard to know what to do next if you don’t know what the outcome will be.

“We have settled in very well here, we bought our first house and had our first child in Worcester. We see it as home. It would be a shame if it ended like this.

“It’s going to be interesting if we go a month, two months without pay – we’re not like footballers where we roll cash. Many of us live from month to month.

“The Premiership can’t wait too long for us to pull ourselves together so we know there’s time pressure.

“Some guys have taken the opportunity to visit their family and train at home, so I think at this moment the guys are taking advantage of whatever keeps you mentally fresh.

“The uncertainty is killing us, but at the same time everyone sticks together.

“The fairy tale would be great for us if we stuck together, but at the same time a lot of boys are living from month to month and when income falls away the pressure really comes on.

“We just want to be back on the pitch and play in front of the fans. It’s out of our control, so the quicker everything gets sorted, the better.”

Appeal after serious collision at Cross in Hand, East Sussex