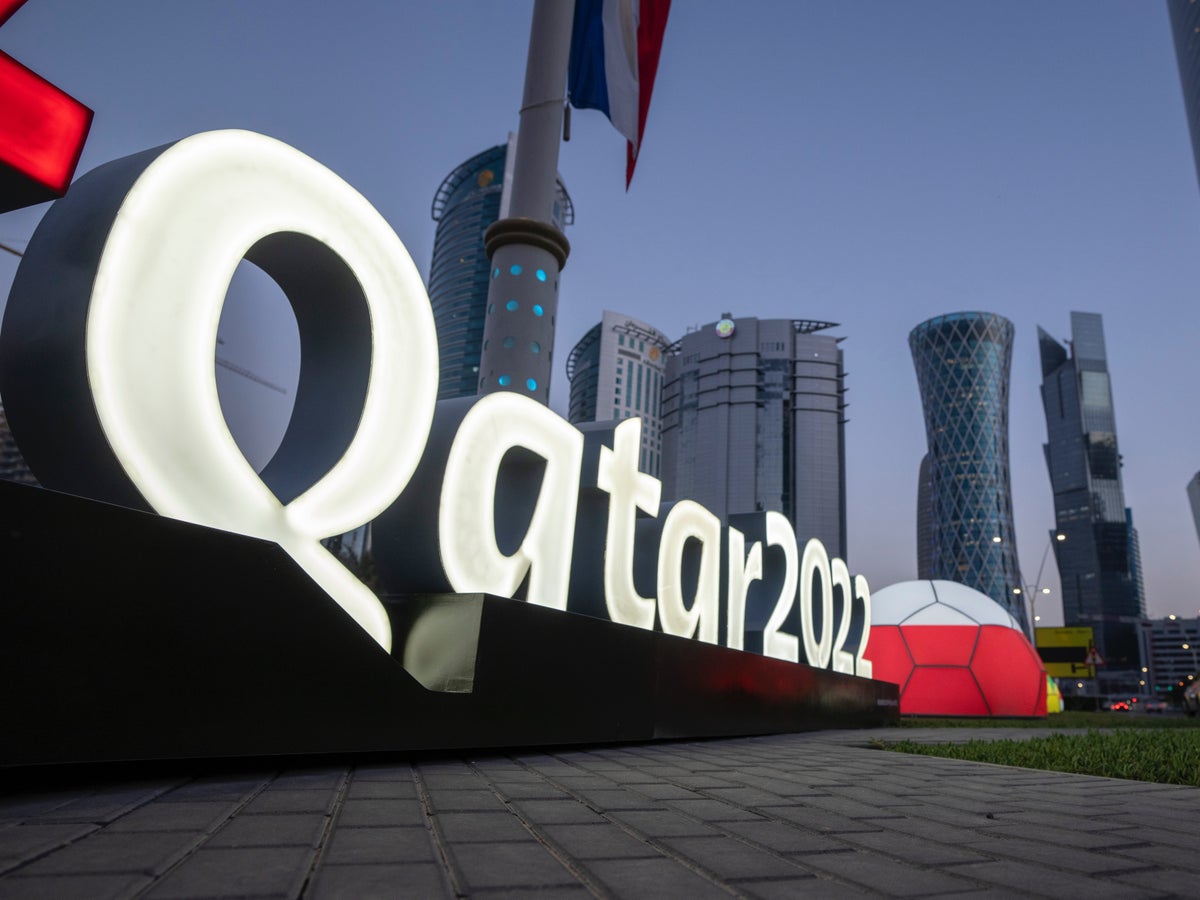 The World Cup in Qatar will start a day earlier than originally planned to allow the host country to play the first game of the tournament.

The opening ceremony was originally planned to be held before Qatar’s game against Ecuador on Monday 21 November – leading to the unusual situation of two games being played before the ceremony.

Usually the ceremony is performed before the first game of the tournament.

The Group A game between Senegal and the Netherlands and the Group B game between England and Iran were scheduled to take place before Monday’s ceremony.

The plan was voted on by the heads of Fifa’s six regional confederations and President Gianni Infantino but, despite the late announcement, garnered enough support to pass.

The switch to an opening ceremony and game on Sunday 20 November means that the game between Senegal and the Netherlands, which was originally scheduled for 13:00 local time on 21 November, will now kick off at 19:00 becomes.

Group B games that day, which also include USA vs Wales, will not be affected.

Emma Raducanu is eliminated in the first round in Toronto