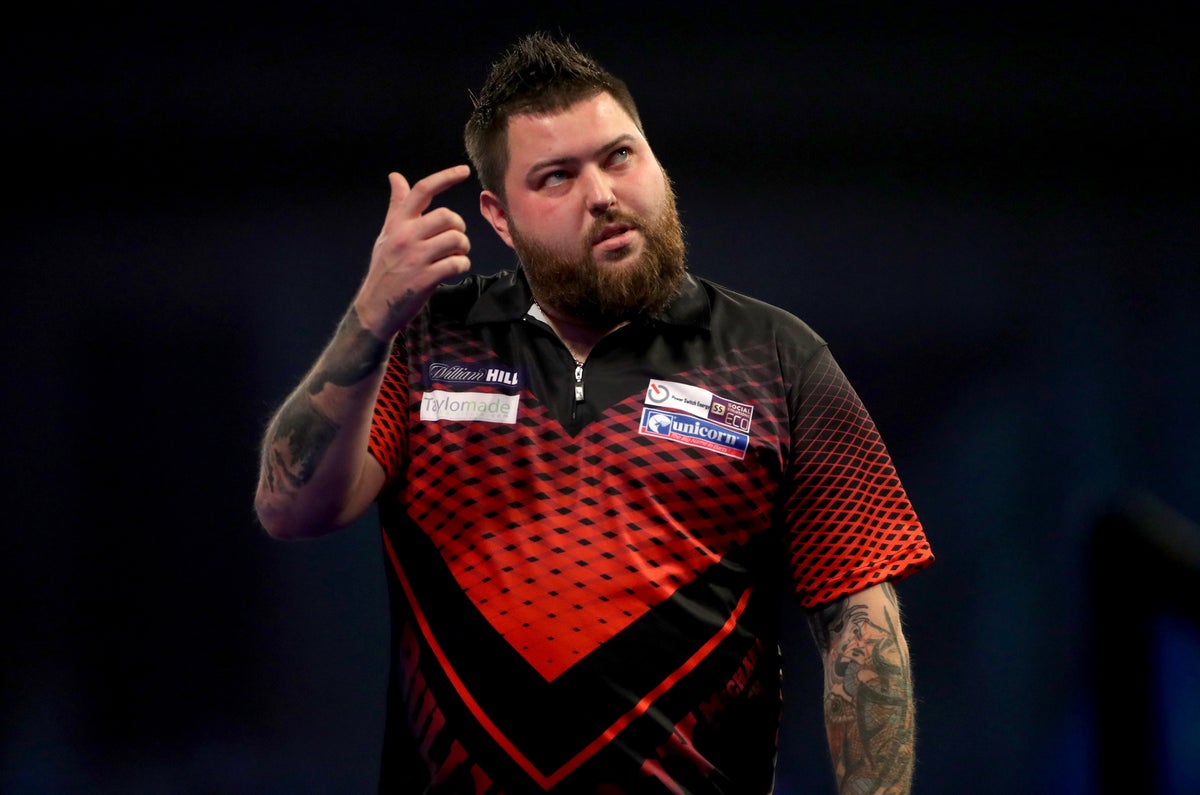 Michael Smith was knocked out of the World Matchplay when Dirk van Duijvenbode advanced to the quarterfinals for the first time with an 11-7 win.

The Dutchman flew from the traps to take a 4-0 lead thanks to a 170 checkout despite coming within a leg of his opponent at St Helens in Blackpool’s Winter Gardens.

Smith fired a few darts to equalize at 5-5 while his finishing problems continued into the next session as Van Duijvenbode opened up a 9-5 lead.

Smith, this year’s PDC World Championship runner-up, missed double 12 for a nine-darter in the 15th leg before closing the deficit to 9-7, but Van Duijvenbode kept his nerve to progress.

Rob Cross, who defeated Smith in the 2019 event, was also eliminated after an 11-8 loss to Portugal’s Jose de Sousa in a high-flight affair that saw both players average over 100s.

De Sousa took an 8-4 lead and resisted at the end of a comeback from Cross to secure his spot in the last eight.

Next he meets Gerwyn Price, who has his first opportunity to progress beyond the quarterfinals of this event after fighting his way back from a 6-4 deficit to defeat Dave Chisnall 11-8.

I'm a techie, and my little-known iPhone hack lets you customize your lock screen with cute emojis

Brendan Rodgers: Leicester can only raise expectations when the transfer window closes