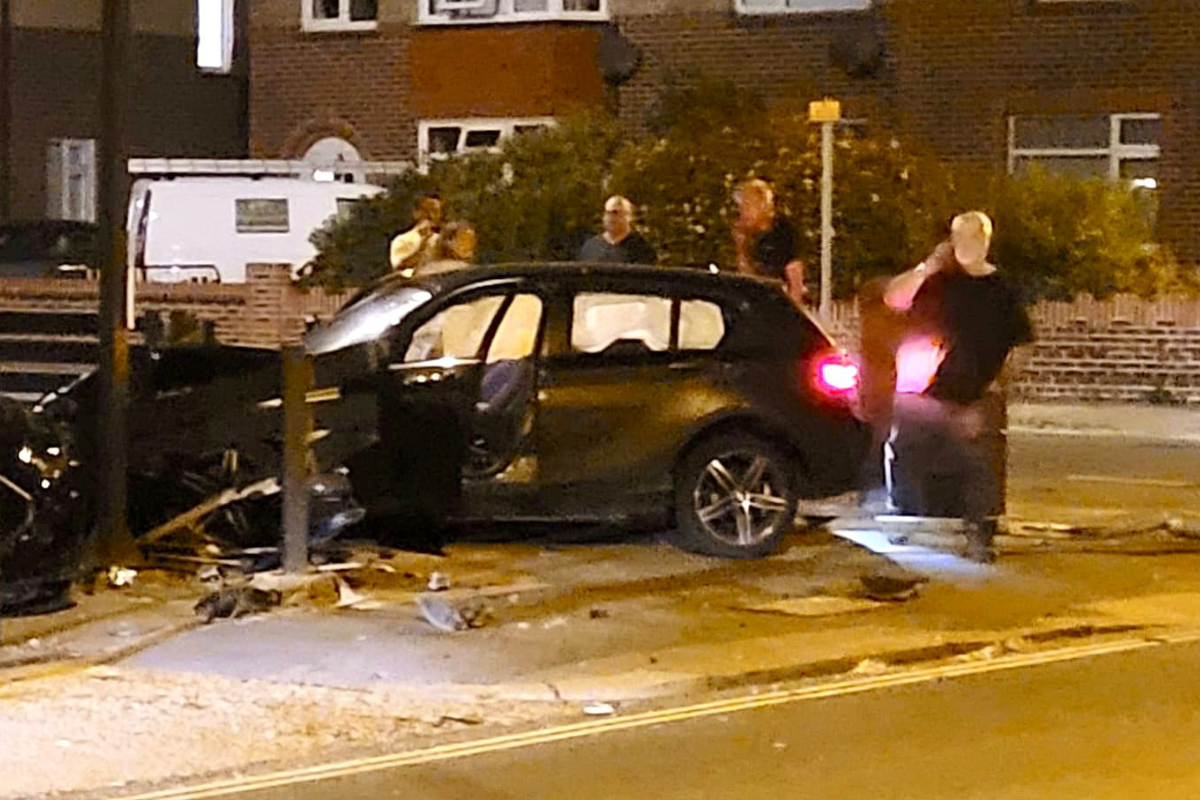 After a car accident in the early hours of the morning, a woman has been arrested on suspicion of drunk driving.

Police received a report at around 1.30am this morning (16 June) of a road traffic accident involving a single vehicle on South Farm Road, Worthing.

Several people were spotted by the vehicle, which appeared to crash into a fence, with debris from the car scattering across the sidewalk.

The woman was arrested at an address in Worthing on suspicion of failing to stop and drunk driving in a road accident.

She remains in police custody.

Witnesses and anyone with relevant footage or information are asked to report this to Sussex Police online or by telephone on 101 quoting serial number 98 dated 16/07. Report to.

Live as Sussex awakens to thunder and lightning