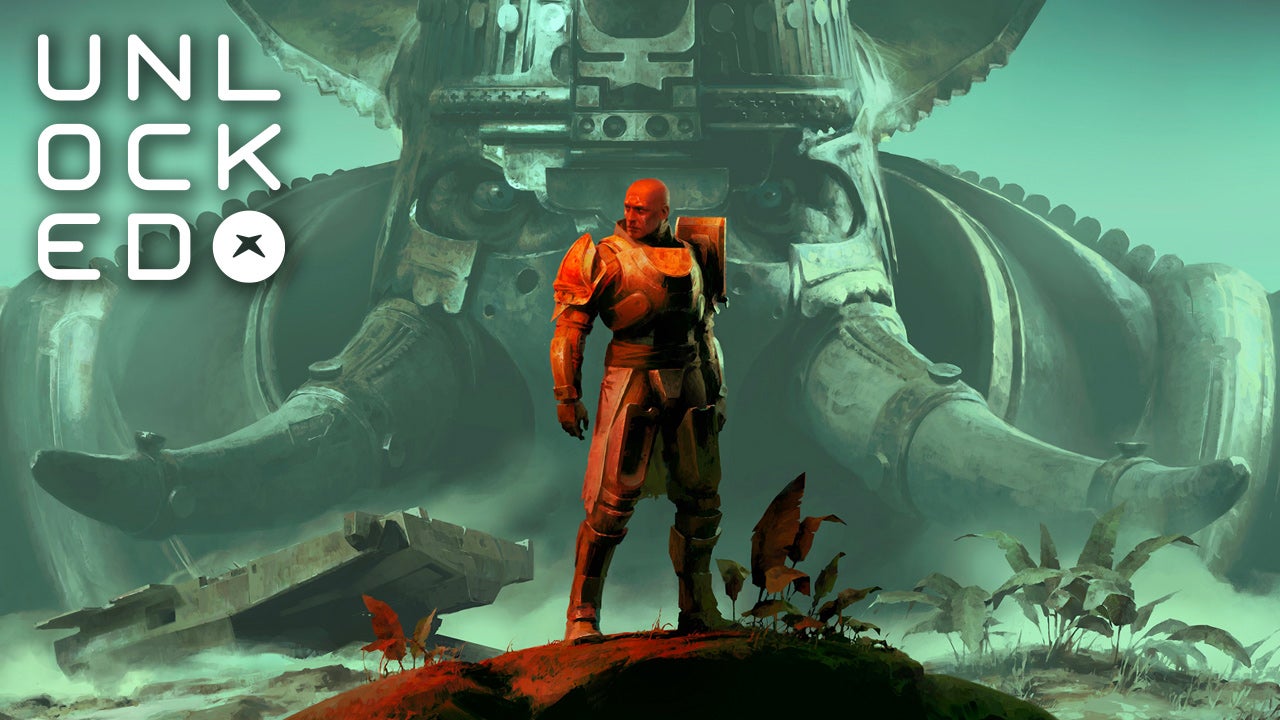 Sony bought Bungie, who means so much to Xbox and its history, that we can’t help but discuss the deal. We take a look at what it means for the future of Bungie on Xbox, remembering our favorite moments created by Bungie on Xbox, and more. Plus: our reaction to the new Halo TV show trailer and release date, and more!

Subscribe to any of your favorite podcast feeds, to Our new YouTube channelor MP3 download of this week’s episode. For more awesome content, check out our latest IGN Unfiltered interview, where Joseph Staten – one of Halo’s original creators and now head of creative on Halo Infinite – discusses His fascinating career:

Oh, and you can get featured on Unlocked by tweeting us a Loot Box video question! Tweet your question and tag Ryan at @DMC_Ryan!

For more information on the next generation, be sure to check out Reviews on Xbox Series Xours Xbox Series Review WILLand ours PS5 Review.

Valorant Artist Says Working on “a Ton of Skins” at a Time, With “Playtests Every Week”

Albion Online Gets Controller Support, With Trials Starting Next Week